The U.S. Food and Drug Administration has learned that some ranitidine medicines, including some products commonly known as the brand-name drug Zantac, contain a nitrosamine impurity called N-nitrosodimethylamine (NDMA) at low levels. 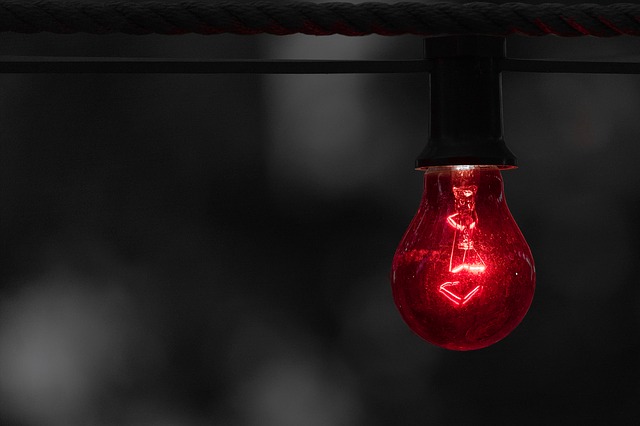 NDMA is classified as a probable human carcinogen (a substance that could cause cancer) based on results from laboratory tests. NDMA is a known environmental contaminant and found in water and foods, including meats, dairy products, and vegetables.

The FDA has been investigating NDMA and other nitrosamine impurities in blood pressure and heart failure medicines called Angiotensin II Receptor Blockers (ARBs) since last year. In the case of ARBs, the FDA has recommended numerous recalls as it discovered unacceptable levels of nitrosamines.

When the agency identifies a problem, it takes appropriate action quickly to protect patients. The FDA is evaluating whether the low levels of NDMA in ranitidine pose a risk to patients. FDA will post that information when it is available.

Patients should be able to trust that their medicines are as safe as they can be and that the benefits of taking them outweigh any risk to their health. Although NDMA may cause harm in large amounts, the levels the FDA is finding in ranitidine from preliminary tests barely exceed amounts you might expect to find in common foods.

The FDA is not calling for individuals to stop taking ranitidine at this time; however, patients taking prescription ranitidine who wish to discontinue use should talk to their health care professional about other treatment options. People taking OTC ranitidine could consider using other OTC medicines approved for their condition. There are multiple drugs on the market that are approved for the same or similar uses as ranitidine.