Guidelines for scheme of Visiting Professor, Visiting Fellow in universities 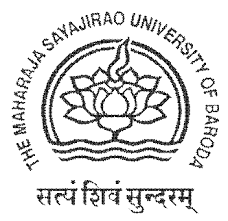 In the year 1925, the Setalvad Committee on the University Reform in the Province of Bombay published their report. The Committee recommended the idea of regional Universities in the Province of Bombay, stressed the importance of more direct teaching, at least as far as the post-graduate teaching by the Universities was concerned, and stressed the need for paying for greater attention to the study of technology and carrying on research in the various branches of knowledge. The Committee, through it proposed the idea of having regional Universities into which the province could be divided viz., Maharastra, Gujarat, Karnatak and Sind, recommended that a University for only one region viz.Maharastra be established, at an early date.