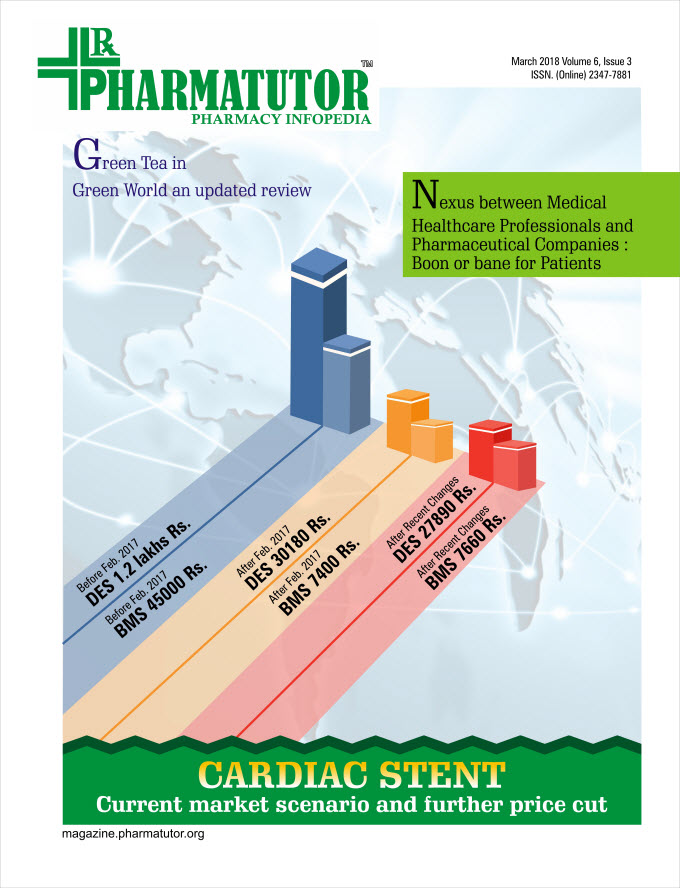 Drug price regulator NPPA said that it has decided not to stop any coronary stent manufacturer from withdrawing products from the Indian market.

The National Pharmaceutical Pricing Authority (NPPA) said Any manufacturer intending to discontinue production or import of any Coronary Stent shall furnish information to the NPPA, in respect of discontinuation of production and/ or import in Form-IV of Schedule-II of the DPCO, 2013 at least six months prior to the intended date of discontinuation as prescribed under paragraph 21(2) of the DPCO, 2013 and follow the ceiling price in such manner and till such a time prescribed by the Government."

In this connection, it is informed that NPPA has in-principle decided not to disallow any application submitted for withdrawal of stents from the market by stent manufacturer/importers," NPPA said in an office memorandum.

Any company intending to withdraw any coronary stent from the market shall follow the prescribed procedure as mentioned in DPCO, 2013 and intimate the same to the Government.