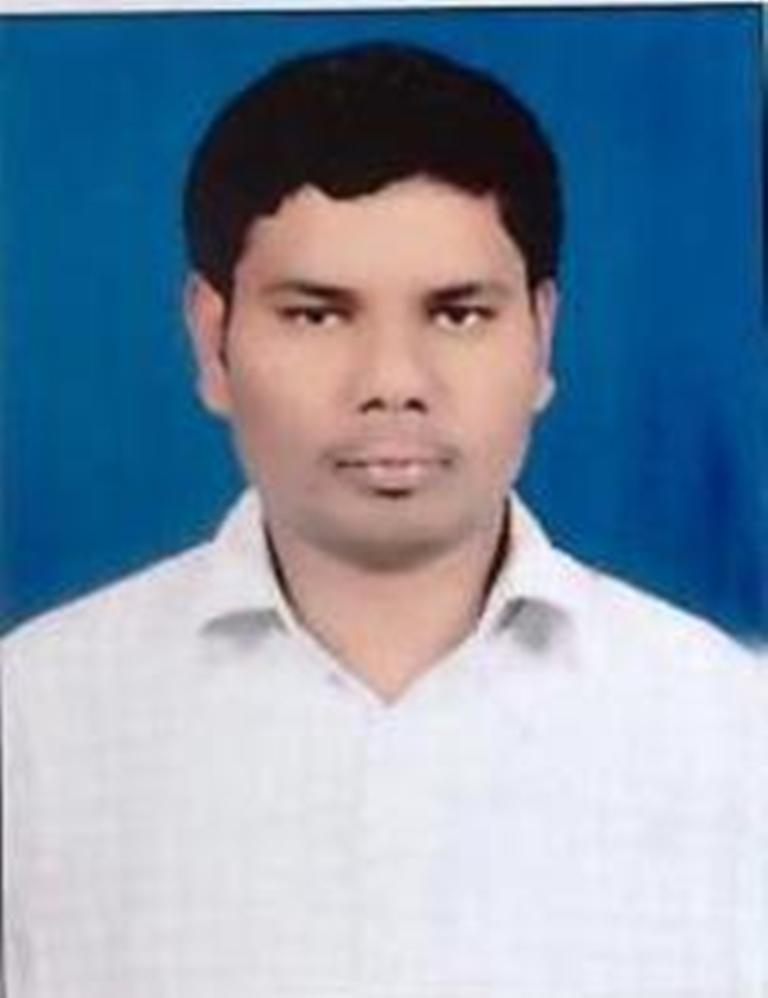 
ABSTRACT
Anasarca is the medical term referred to an individual who experiences generalized oedema. Anasarca is diverse from slight swelling or oedema that occurs mainly in the feet. Anasarca is very familiar in patients with heart failure and kidney failure. Anasarca happens because there is an underlying problem. A selection of diagnostic methods can be used in a challenge to make a diagnosis of anasarca. Formerly anasarca and the underlying problem is diagnosed, suitable measures will be made to treat the problem. In this section, we can communicate the information regarding anasarca.

INTRODUCTION
Anasarca is the medical term referred to an individual who experiences generalized oedema. This happens because there is an excess fluid build-up in the tissues. Anasarca is diverse from slight swelling or oedema that occurs mainly in the feet. In anasarca, the individual looks like bloating and when the person is pinched, the skin will not go back to its usual condition right away.  Here are some of the localized forms:
•    Abdominal and facial swelling
•    Angioedema
•    Swollen gums, glands and joints
•    Swollen legs, ankles, and feet

Anasarca is not a disease itself but it is a symptom of an underlying condition like malnutrition or occasionally protein deficiency; administration of a chemotherapeutic drug like doxetaxel and administration of exogenous intravenous fluid. Anasarca is very familiar in patients with heart failure and kidney failure.

Cardiac problems and renal failure is one of the ordinary diseases that individuals experience globally. Oedema and even anasarca occurs in patients with kidney failure because there is a loss or protein in the urine and the kidney cannot function well thus water and other toxins will be reserved in the body. On the other hand, for patients with heart failure, there is a deprived cardiac function so there is slighter blood volume that is pumped by the heart to be delivered in the other parts of the body. Consequently, the kidney will then sense that there is a decreased blood volume in the body. To balance for that problem, the kidney will retain salt and water thus, oedema happens. [1]

Salt ingestion also affects the body thus anasarca occurs. In an ordinary person, the salt is well-regulated and it is excreted in the body through urine. So when the patient has heart failure or kidney failure, the quantity of salt should be partial to avoid anasarca. There is also a situation called idiopathic oedema. The cause is mysterious but it is correlated with pre-menopausal women and those who took diuretics for a long time. Although diuretics can significantly reduce oedema through urination, it can also cause difficulty through rebound phenomenon. It is supposed that there are leaks in the capillaries in idiopathic oedema. Then the fluid passes to the interstitial space and the kidney will then retain salt and water because it senses that there is a decreased blood volume.

Congestive heart failure, also known as congestive cardiac failure, is usually brought on by low cardiac output. Conversely, it can also happen when the body requires more nutrients and oxygen, and the heart does not supply it as rapidly as the body needs. The final circumstance may take place in certain conditions, for example, hyperthyroidism, Paget's disease, and severe anaemia.

Liver failure, due to cirrhosis - In this case, the cirrhosis of the liver at last leads to its failure. Cirrhosis can also lead to a multiplicity of other complications aside from liver failure. Frequent medical causes can lead to cirrhosis, but some of those possibilities include: alcoholic liver disease (ALD), chronic hepatitis B or C, autoimmune hepatitis, and Non-alcoholic steatohepatitis (NASH).

Kidney disease, known as nephropathy, can lead to anasarca. It can be caused by chronic issues such as high blood pressure, diabetes mellitus, and systemic lupus erythematosus (SLE), as well as exposure to lead or lead salts, and xanthinuria (xanthine oxidase deficiency), amongst other items. The condition is sometimes known by its previous name, nephrosis.

Severe malnutrition is another possible anasarca cause. Malnutrition of exacting vitamins, minerals, nutrients, and various necessary items can lead to diverse medical problems, based upon the type of deficiency. For example, a vitamin B12 deficiency can cause pernicious anaemia. Malnutrition of any specific thing may not essentially lead to anasarca. A severe protein deficiency is one prospect that can result in such a condition.

Systemic capillary leak syndrome, also known as Clarkson syndrome, can cause generalized swelling. The condition is unusual. In it, the pores in the blood capillaries enlarge in size and in count. This causes fluid to leak from the blood and into the interstitial fluid. Swelling, decreased blood pressure and failure of multiple organs can follow.

Pathophysiology of Anasarca
As Anasarca is the steady progression of the swelling, the pathophysiology of anasarca is the similar as that of oedema, only for a longer duration and with further severity. To comprehend the mechanism, one should know a few applicable facts. About 60% of our lean body weight is made up of water of which two third lies within the cells (40%) and one third lies outside the cells (20%). The extracellular fluid can be divided into interstitial fluid, the fluid that lies in between the cells (IF 15%) and plasma fluid which lies within the blood vessels (5%). Accumulation of surplus fluid in the interstitial space between the tissues causes oedema.
This can occur due to
•    Abnormal leak of plasma fluid to interstitial space
•    Increased hydrostatic pressure
•    Reduced plasma osmotic pressure
•    Sodium Retention
Malfunction of lymphatic vessels to return excess fluid from interstitium to plasma
•    Lymphatic obstruction
•    Major surgery
•    Some cancers