How Maternal Antibodies can protect babies from Cytomegalovirus 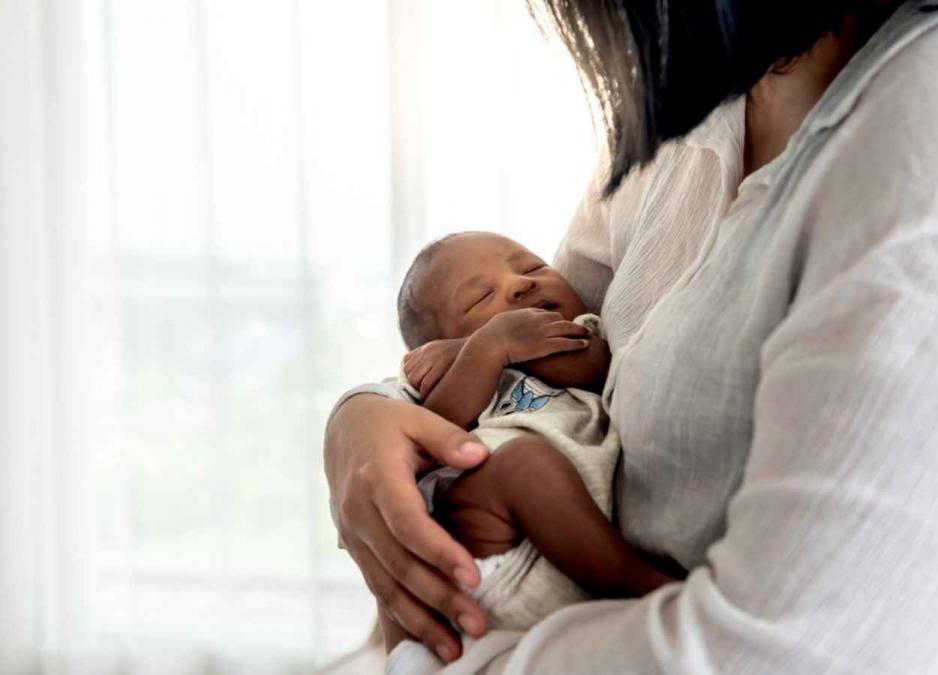 Antibodies that summon virus-engulfing white blood cells may play an important role in protecting infants from potentially serious congenital infection with human cytomegalovirus (HCMV), according to a study led by an investigator at Weill Cornell Medicine and NewYork-Presbyterian.

The study, which appeared June 28 in the Journal of Clinical Investigation, was the most comprehensive analysis of its kind to date in HCMV research. The researchers examined antibodies in the blood of 81 mothers infected with HCMV, comparing the properties of the antibodies in mothers who had transmitted versus hadn’t transmitted HCMV to their infants. A key finding was that women in the non-transmission group tended to show higher levels of the white blood cell-summoning mechanism, known as antibody-dependent cellular phagocytosis, against HCMV.

“These findings certainly have implications for the types of immune responses HCMV vaccines should be targeting,” said senior author Dr. Sallie Permar, the Nancy C. Paduano Professor in Pediatrics and Chair of Pediatrics at Weill Cornell Medicine and Pediatrician-in-Chief at NewYork-Presbyterian Hospital/Weill Cornell Medical Center and NewYork-Presbyterian Komansky Children’s Hospital. The first author of the study is Dr. Eleanor C. Semmes, a physician scientist doctoral candidate in the Department of Molecular Genetics and Microbiology at Duke University School of Medicine.

HCMV and related viruses in the herpesvirus family are believed to have been infecting humans and other mammals for at least tens of millions of years. During that time, these viruses have developed myriad tools and strategies to evade their hosts’ immune defenses and establish long-term infections. HCMV is thought to infect most individuals in developed countries and virtually all people in developing countries. While most infections go unnoticed, HCMV as it smolders in the body—for life, usually—is thought to subtly promote multiple human ailments, from cancers to heart disease. Moreover, a weak immune system from HIV, immunosuppressive drugs, or being very old or young, can trigger HCMV spread and potentially fatal illness.

HCMV sustains itself in the human population in part by mother-to-child transmission during pregnancy. These congenital HCMV infections can cause stillbirth, hearing loss, brain development abnormalities and other conditions in young children; and preventing them is a major public health goal. But conventional vaccine and antibody-based therapy strategies have so far proven ineffective against congenital HCMV infectionunderscoring the need to understand how the immune system can fight this virus effectively.

“Currently when a mom does have acute CMV infection, or is known to have an infected fetus, we have nothing to offer in terms of vaccines or immunotherapies,” Dr. Permar said.

For the study, she and her team made use of banked maternal and infant umbilical cord blood samples in the Carolinas Blood Bank at Duke University School of Medicine where Dr. Permar was based at the study outset. Forty-one of the HCMV-infected mothers had transmitted the virus to their newborns; the other 40 hadn’t.

One remarkable finding concerned “neutralizing antibodies.” These are antibodies that bind to vulnerable sites on the virus and thereby directly disrupt neutralize the virus’s ability to infect cells, reproduce and spread in standard lab dish tests. Normally, vaccines against a virus aim to elicit neutralizing antibodies; prior, unsuccessful HCMV vaccines have done this too. But Dr. Permar and colleagues found that higher levels of HCMV-neutralizing antibodies in maternal blood were not associated with a lower risk of mother-child transmission.

They did find evidence, though, that mothers who didn’t pass on the virus had higher levels of antibody-dependent cellular phagocytosis. That suggests that this indirect mode of antibody immunity, in which antibody proteins use their “tail” sections, called Fc regions, to summon virus-gobbling macrophages and other white blood cells, is one that HCMV is not as adept at escaping.

“For fighting against HCMV, which is so good at evading the immune system, we have to go beyond the simple concept of neutralizing antibodies to consider antibodies that work in other ways,” Dr. Permar said.

The results will certainly guide HCMV vaccine efforts with new-found speed in wake of the SARS-CoV-2 vaccine success. Dr. Permar and colleagues are currently applying these findings in work with the vaccine company Moderna, which is developing a candidate HCMV vaccine using the versatile mRNA platform.

Many Weill Cornell Medicine physicians and scientists maintain relationships and collaborate with external organizations to foster scientific innovation and provide expert guidance. The institution makes these disclosures public to ensure transparency. For this information, see profile for Dr. Permar.