Intentionally people were infected from HIV for profit by Big Pharmaceutical Company? 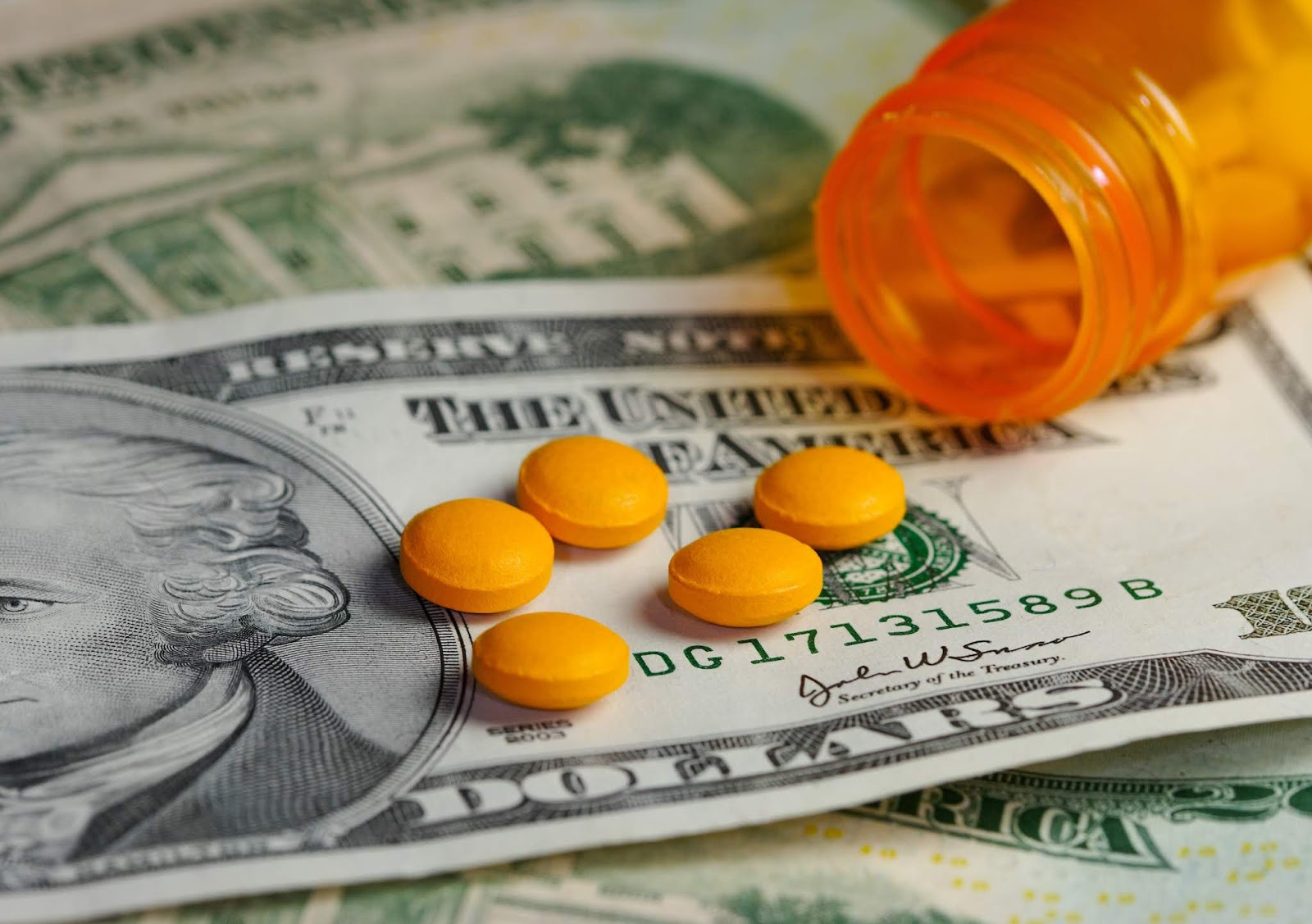 This is just looks like an insane when we think about this today in 21st century that a big pharma company could ever intentionally transmit HIV for profit. If you are newer in research and pharmaceutical field, you may never be heard about it. This article is a case of research misconduct and violations of basic medical principles and business ethics. Cutter Laboratories, a subsidiary of Bayer corporation identified that their blood products or antihemophiliac factor (AHF) were infected with HIV, instead of demolishing it they sold the infected AHF to under developing countries and it leads to develop AIDS in thousands of individuals who received those products.

Cutter and other pharmaceutical companies used to receive blood from various high risk donors like IV drug users, prison inmates, skid row residents, and promiscuous, gay males etc to manufacture AHF due to their easier availability and also such people have higher level of antibodies in their blood. Even Cutter advertised in gay men’s magazines to receive more blood from such community.

In 1982 FDA asked cutter to voluntarily exclude plasma collected from known homosexuals from pools” used in production of AHF. In response of them, Cutter suggested that they have educated homosexual individuals about voluntarily exclude themselves from donating centers. And Cutter also reported that there was no cases of AIDS in prison because they were aware that it takes several years for HIV to develop into AIDS.

And Cutter made the decision not to exclude such high-risk donors.

By 1983 Baxter Healthcare had developed a heat-treat process to deactivate virally AHF products and was granted a FDA license for the new product. And physician from USA recognized more effectiveness and safety of heat treated AHF product thereby it threatened Cutter’s market share.

By May of 1984, however, Cutter had tested its own non-heat treated AHF and determined that HIV survived the manufacturing process, but that HIV did not survive the heat-treated AHF viral-deactivation process.

Now instead of destroying such non-heat treated AHF, Cutter decides to sell it in underdeveloped countries. During early 1980s, AIDS was not big concern in developing countries of Asia and suburban Africa. Because, HIV was not reached widely in these countries and they were have other health related issues. There were no such HIV detection tests were available which readily identified HIV contamination in products.

Cutter Laboratories decided that Heat-treated AHF would be introduced in Asia only if necessary to defend against the fear of AIDS.

In Hong Kong, 40% of pediatric hemophiliacs had tested positive for HIV, and so there was a demand for the heat-treated AHF. In the mean time, Cutter’s competitors were stirring up trouble by pushing their heat treated products.

Due to increase pressure from FDA and reducing demand of non-heat treated AHF in Far East areas, in 1985, Cutter discontinued the manufacture and distribution of all non-heat treated AHF. However, by this time the damage was done. Bayer has paid over $600 million in settlements for what they have called in Taiwan “humanitarian aid” rather than compensation for wrongful death.

Though this is what company said, early in the 80's hemophilics contracted HIV because of blood products, Bayer is without any fault. Cutter Laboratories, a subsidiary of Bayer corporation in USA, has been using the latest technological knowledge to manufacture medical drugs carefully. It was a tragedy that was unpredictable and unavoidable. However, Bayer Corporation completely agrees to the financial needs of those patients and their family; in order to show its sincerity, Bayer Corporation will provide humanitarian payment to heophilia patients who contracted HIV.