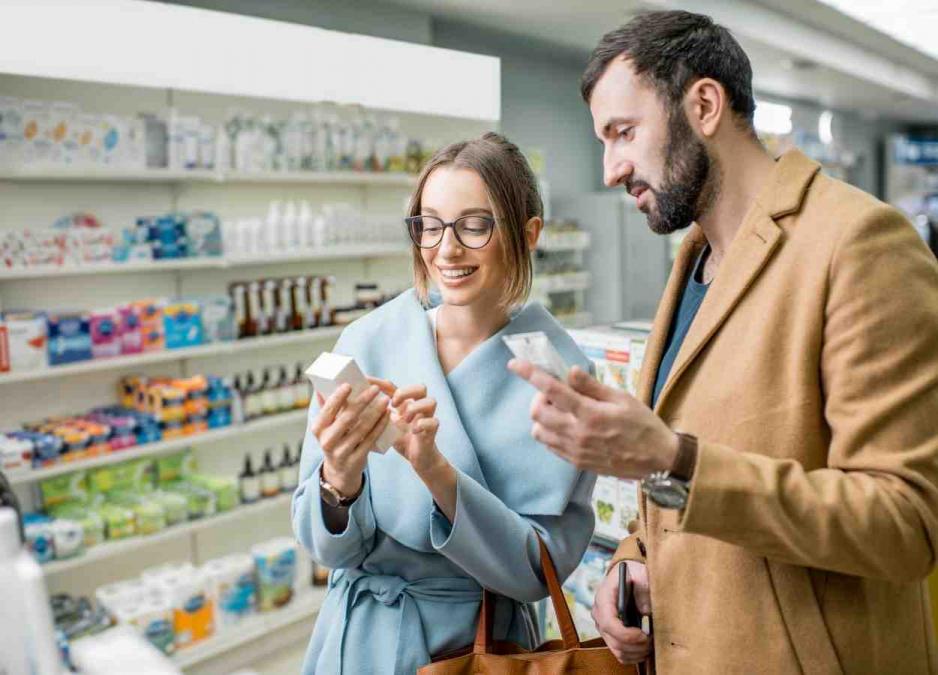 When we are residing in India, many of us may not aware about the CVS Pharmacy. CVS Pharmacy is currently the largest pharmacy chain in the United States by number of locations 9,900 plus. Its parent company ranks as the 7th largest U.S. corporation by FY2017 revenues in the Fortune 500.

CVS Pharmacy are a health care innovation company with a simple and clear purpose, "Helping people on their path to better health." And believe me, they were actively involved with healthcare professionals to provide better health to people of USA, until someone asked, are you selling cigarettes on your selves?

To work on company's purpose, CVS Pharmacy announced on 5th Feb, 2014 that it will voluntarily stop selling all tobacco products at 7,600 U.S. stores (in 2014), as an effort to do the right thing and fulfill its purpose.

It is not common in India that Pharmacy are selling tobacco products or cigarettes but it is a common practice many states of the USA.The paradox of cigarette sales in pharmacies had become even more relevant, in large part because of changes in the pharmacy industry. Most pharmacy chains were retooling themselves as an integral part of the health care system. They are offering more counseling by pharmacists, an array of wellness products and outreach to clinicians and health care centers. Perhaps more important, pharmacies are moving into the treatment arena, with the advent of retail health clinics. These retail clinics, originally designed to address common acute infections, are gearing up to work with primary care clinicians to assist in treating hypertension, hyperlipidemia and diabetes all conditions exacerbated by smoking, as per study published in JAMA.

The company, itself estimated that it will lose approximately USD 2 billion in revenues on an annual basis from the tobacco shopper, equating to approximately 17 cents per share. CVS Pharmacy calculated that it will lose USD 1.5 billion in direct tobacco revenues annually, and USD 500 million in ancillary sales from products customers buy when they purchase cigarettes. That represented about 3 percent of its retail division’s annual sales in 2012. They were doing it voluntarily amongst their 7600 stores then, and also understanding the big losses that they had to face.

Is that a courage or foolishness ?
The USA President of that time, Barak Obama, American Pharmacists Association and other healthcare related folks welcomed this decision and wished for healthier society. While market pundits were questioning the decision. Because the fact was that, tobacco products were not going to be unavailable for people of the USA. They may purchase it from competitors of CVS Pharmacy and it may ruin their business more intensively, if their customers are getting habit to visit different stores.

Overall cigarette sales dropped by 1 percent across all retailers in the states where CVS had a 15 percent market share or greater. In those states, consumers purchased 95 million fewer packs of cigarettes over the 8 months subsequent to tobacco removal from CVS. Also, the number of nicotine patches sold increased by 4 percent in the period immediately after CVS stopped selling cigarettes, indicating that CVS’s decision actually encouraged smokers to quit.

When we presume about the corporate battles, we often think about profits and ugly war between companies. But sometimes great leader believes in thought processes and providing meaningful services to end users and investors. Sometimes they imagine the world in a different way that many may not able to predict. Whether we are employed in any job or businesses, the important growth factor is the ability to take risk in positive manners and good intentions which can earn us more which we may have be imagined.