A tale of Novel Coronavirus 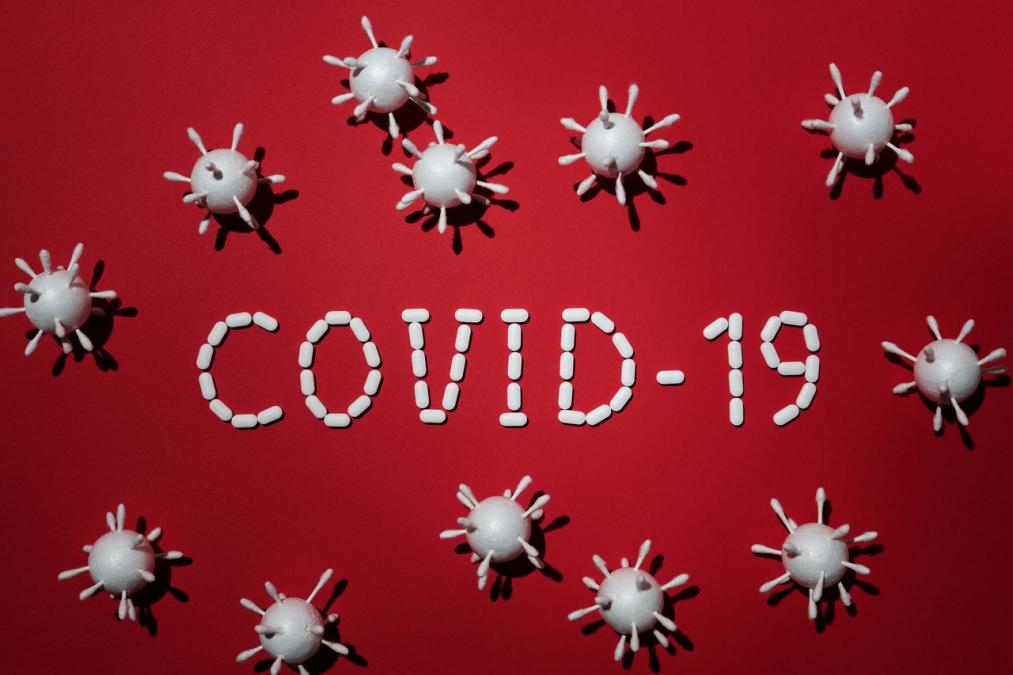 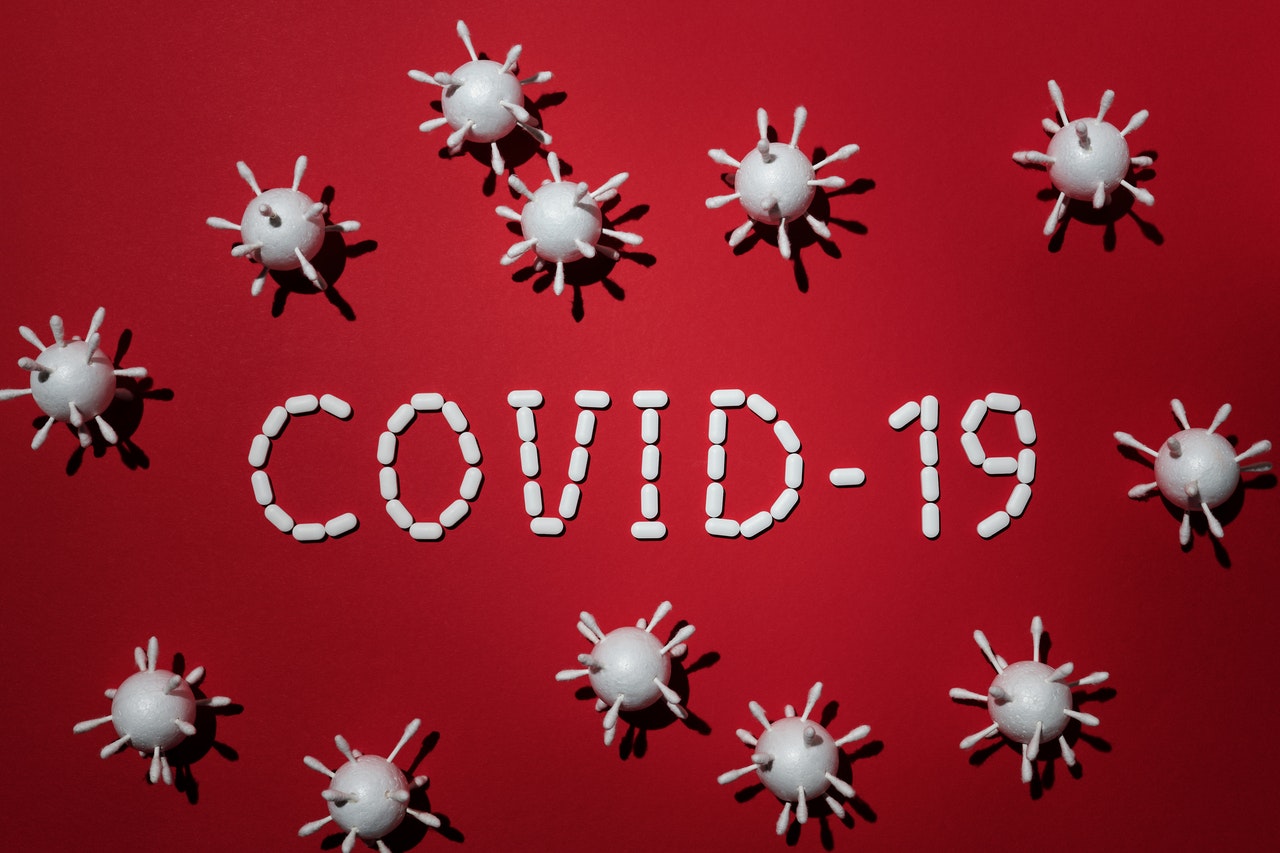 In a month, statements from President Trump took a U-turn suggesting his coronavirus rhetoric have not worked in favor of the United States. Also, statements of assurance due to Covid-19 were in stark contrast to projected infections and deaths being laid out by CDC (Centers for Disease Control and prevention) on their website during February. Being the most powerful nation in terms of military and economic strength is of little use if the nation is fighting a highly contagious and pathogenic virus. South Korea and the United States reported their first case of confirmed Covid-19 infection at a similar time, yet South Korea has done exceedingly well to contain the spread whereas the United States has the highest number of deaths in the entire world. The death rate due to Covid-19 seems to be very high in the United States compared to Asian countries like South Korea, Taiwan, India, Singapore etc. suggesting that Americans have lower immunity to these types of viruses, and therefore It was imperative for the United states to treat the matter with utmost gravity.

Unfortunately, the crisis was undermined at a critical time resulting in more than 1 million infections and will exceed 100,000 deaths in some weeks. The number of innocent deaths avoided should be the parameter to determine a country’s success to contain the Sars-Cov-2 virus. Now, President Trump declares that the country is the king of ventilators but the need for ventilators could itself be avoided as prevention would obviate the need for cure. The US always had that economic strength to build hospital beds, ventilators, etc. The issue lies in the fact that the nation was slow to respond to a novel coronavirus which is much more contagious than SARS coronavirus (2003), the origins are inconclusive and the cure is unknown. The binding affinity of receptor binding domain of surface glycoprotein found in Sars-Cov-2 (2019) to the ACE2 cells is 10 to 20-fold higher than Sars-Cov (2003) to ACE2 cells. ACE2 is abundantly present in humans in the epithelia of the lung and small intestine. Sars-Cov-2 strain is considered to be less lethal than Sars-Cov strain but more infectious.

Long before these events in the US, China had implemented a complete lockdown in Wuhan on 23rd January – a city with a population of more than 11 million and it existed for more than 2 months. A week later, partial travel ban was implemented in the United States but 40,000 persons travelled from China to the US after this partial travel ban. A draconian lockdown in Wuhan should have been the cue for the Trump administration and the states to implement speedy measures to counteract the pandemic. The US does not rely on the scientific data emanating from China due to heavy censorship from the government. This may be one of the reasons why drug and device regulatory authorities always want to see the data coming from trials in the US before approval or making a decision. Dr. Li Wenliang tried to warn about a potential SARS like outbreak in Wuhan during mid-December but the local Wuhan government officials served him a warning/ misdemeanor. It can be speculated that hospitals in Wuhan would be flooded with Covid-19 cases and many people would have died without being documented, resulting in unusually low mortality rate after infection. China also delayed in confirming human to human transmission when it looked quite evident. All these led to thousands of infections in Hubei province and some parts of China, which eventually led to China introducing a complete lockdown at many places.  The symptoms of novel coronavirus infection had already started during first week of December and was later confirmed during last week of December. The irony lies in the fact that social distancing measures were undertaken by Trump administration and the States in mid-March, giving the SARS-COV-2 a free run to infect almost every state in the United States as  hundreds of thousands of people would have travelled from China to the US during December and Late January and some after the partial travel ban, with some of them being the carriers of the SARS-COV-2 without showing any symptoms as the virus has a long incubation time.

Bats are the natural reservoirs of coronaviruses and the genome sequence of Sars-Cov-2 was found to be 96.2 % identical to a Bat RaTG13. Sars-Cov (2003) was only 79.5% identical to Sars-Cov-2 (2019). So, bats seem to be natural host of Sars-Cov-2 similar to Sars-Cov. Bats infected humans directly or through an intermediate mammalian host. The origins can be traced back to Wuhan where Wuhan Center for Disease Control and Prevention, Huanan seafood market and Wuhan Institute of Virology lies in close vicinity. Bats were caged in Wuhan CDC and virus collection, culture, isolation or animal infection was done at Wuhan institute of virology to study pathogenesis and vaccine studies. The bats were found in remote caves located very far from Wuhan. It seems nature isolated them from general human population to remote caves because they are host to thousands of pathogenic viruses, some of which could cross species and infect other animals/humans. A bat carrying a virus similar to sars-cov-2 may have undergone homologous recombination naturally, mutated and evolved in the current pathogenic state as the host humans were always in close proximity to the live bats or bat samples. Coronaviruses are always evolving and mutating. Sars-Cov-2 has undergone both antigenic shift and antigenic drift to turn an infection into epidemic and then to the current Pandemic state. In 2015, It was published in Nature medicine that SARS-like cluster of circulating coronaviruses in Horseshoe bats showed potential for human emergence and could bind to the human ACE2 cells effectively and replicate efficiently. It is also possible than an inadvertent lab error while extracting samples for studies might have occurred infecting a lab worker who would have displayed no symptoms, but infected other people at Huanan seafood market while buying meat/ seafood. Such markets are very popular and crowded resulting in widespread infection and a large number of hospital workers in the close vicinity got infected at the same time. Another possibility is inadvertent lab leak due to research conducted on chimeric viruses at the virology lab in Wuhan. Chimeric viruses are used for studying pathogenesis and vaccine studies.

On a positive note, the Covid-19 pandemic underscores human resilience as the United States implemented unprecedented measures after undermining the potential outbreak initially like conducting large scale testing, procurement of all medical supplies including critical ventilators, creation of hospital infrastructure for patients, Stimulus aid to the people, unemployment benefits, collaboration with pharmaceutical and biotech companies to accelerate the development of potential drugs/ vaccines etc. All of these will eventually lead to opening of the economy and business as usual. The United states seems to have undermined the potential pandemic because it believed to have resources to combat the pandemic; India on the other hand, in a circumspect approach, implemented a complete nation-wide lockdown for 1.3 billion people abruptly because of ill-equipped health infrastructure to combat the Covid-19, and extremely dense population density. India also benefitted from the coronavirus data generated from China, United States, South Korea etc. which greatly help in containment, contact tracing and mitigation measures. The number of cases in India is steadily rising and the Indian government may have to keep extending the nation-wide lockdown because the number of cases is now much higher than when the lockdown was first introduced. Extended periods of lockdown in any country will cripple the economy and mental health of people. The countries will have to choose between safety of people and economy of the country as either one could be equally devastating as the other.