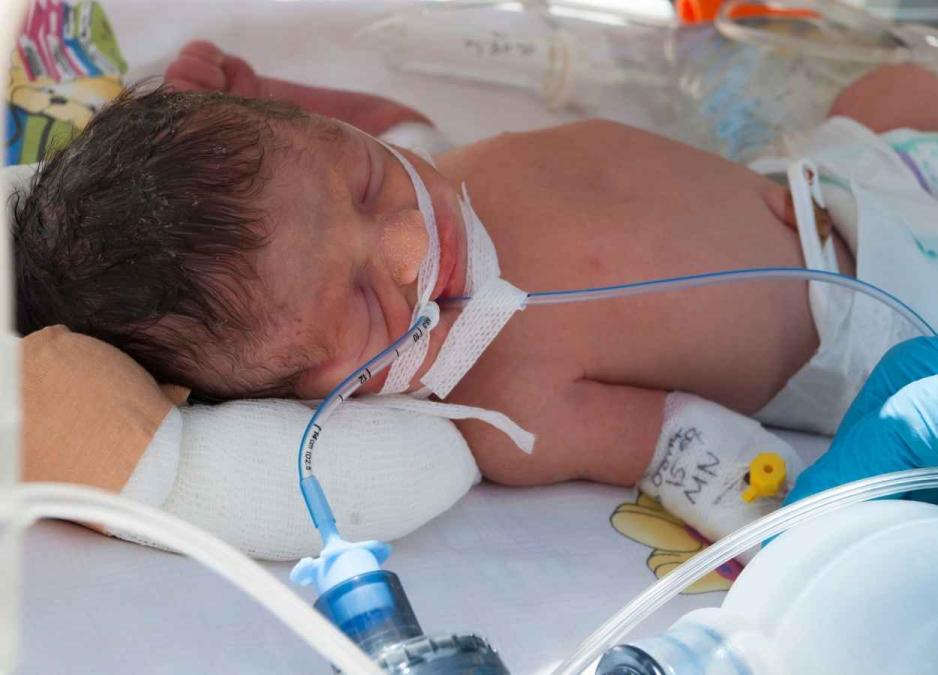 Bayer announced that the Ministry of Health, Labour and Welfare (MHLW) in Japan has approved Eylea (aflibercept) intravitreal injection 40 mg/mL for the treatment of preterm infants with retinopathy of prematurity (ROP).

“Retinopathy of prematurity is a disease that affects premature infants and severe forms can lead to significant visual impairment and even blindness. Timely treatment in this vulnerable pediatric patient population is crucial,” said Dr. Michael Devoy, Chief Medical Officer at Bayer. “It is estimated that in Japan approximately 1,000 to 2,000 premature infants1 per year require treatment for ROP and with Eylea we can now offer an additional therapeutic option for patients and healthcare professionals in Japan."

“The FIREFLEYE study was the first randomized clinical trial that compared the effects of Eylea to laser in the treatment of patients with severe ROP worldwide. The trial data provide us with prospective and clinically relevant evidence. Treatment success with Eylea 0.4 mg was high as expected and achieved with mostly a single injection per eye,” said Dr. Noriyuki Azuma, investigator of the FIREFLEYE study and president of the Japanese Association of Pediatric Ophthalmology.

The positive benefit-risk profile for Eylea 0.4 mg concluded by the MHLW in Japan is based on the results from the FIREFLEYE study and follow-up data from its ongoing extension study. The findings from the FIREFLEYE study were published in the Journal of the American Medical Association. In the randomized global Phase III study FIREFLEYE, intravitreal treatment with Eylea 0.4 mg compared to laser photocoagulation in patients with retinopathy of prematurity was shown to be efficacious, safe and well tolerated. 85.5% of patients receiving Eylea 0.4 mg showed absence of active ROP and unfavorable structural outcomes at 24 weeks, compared to 82.1% of patients with laser photocoagulation. Although non-inferiority could not be formally demonstrated the results are considered favorable in the context of previously existing data. Follow-up data from the ongoing Phase IIIb long-term extension study FIREFLEYE NEXT indicate that treatment outcomes are well sustained.

ROP is a rare eye disease that affects the vessels in the retina of premature infants and is the leading cause of visual impairment and blindness in children. Levels of vascular growth factor (VEGF) in the diseased retina are elevated. While most cases of ROP are mild and recover spontaneously, severe ROP requires timely treatment. Retinal laser treatment (by photocoagulation), one of standard treatments, destroys diseased retinal tissue resulting in long-term complications such as high myopia (short-sightedness) or loss of peripheral vision. As an anti-VEGF inhibitor, aflibercept (Eylea) pharmacologically targets those elevated VEGF levels.

Eylea is marketed by Santen Pharmaceutical in Japan, and Bayer is marketing authorization holder. Bayer and Regeneron are collaborating on the global development of aflibercept. Regeneron maintains exclusive rights to Eylea in the United States. Bayer has licensed the exclusive marketing rights outside the United States, where the companies share equally the profits from sales of Eylea.