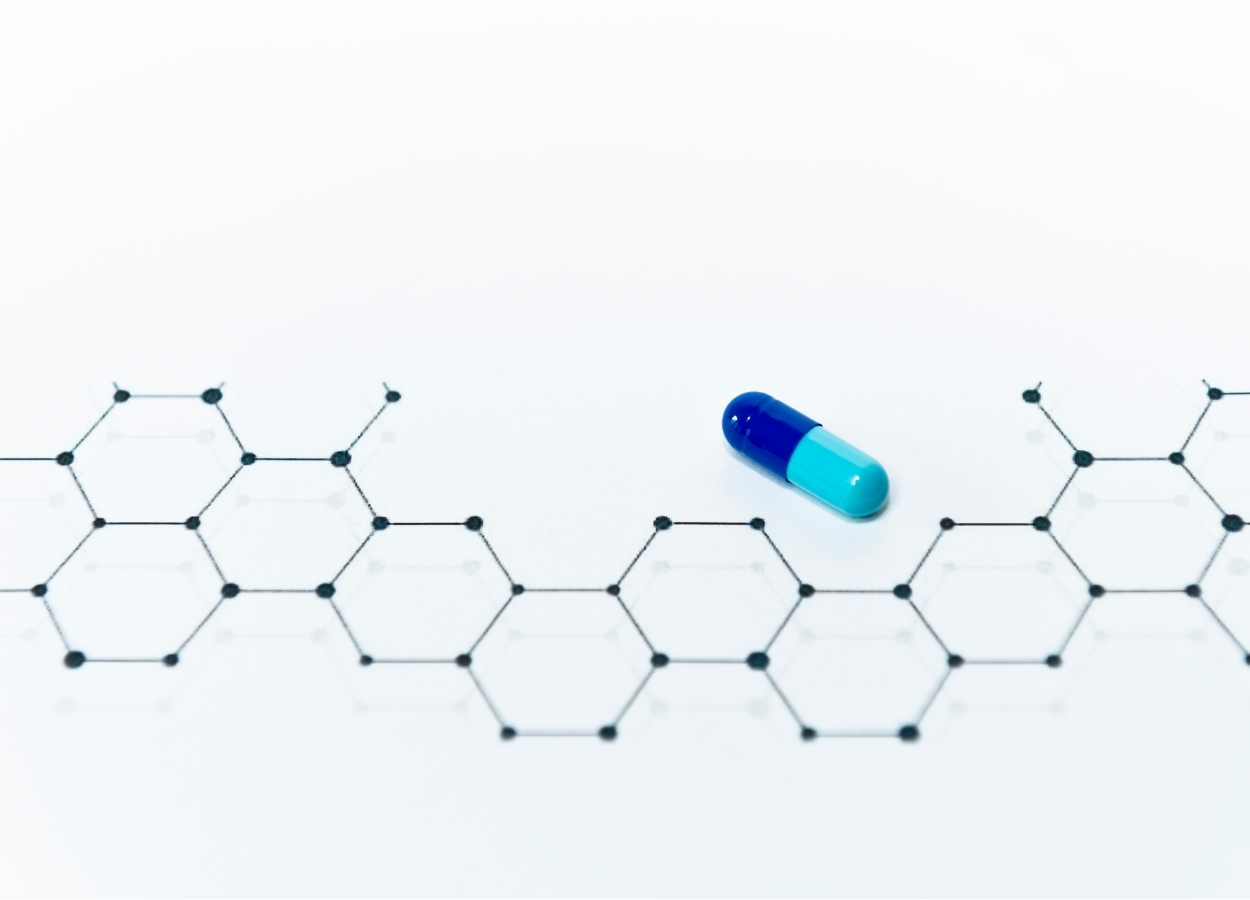 IC continues to be an area of significant unmet need, especially for critically ill patients in hospitals and patients with compromised immune systems. Despite a number of available treatments, mortality rates are as high as 40%.3 IC is characterised as a severe, life-threatening systemic Candida infection of the bloodstream and/or deep/visceral tissues, known as candidaemia and deep-seated tissue candidiasis.

Brian Sheehan, Ph.D., Chief Scientific Officer, Mundipharma, commented: “Orphan drug designation is an important milestone in the development of rezafungin, which is currently in phase 3 clinical trials.Fungal infections still pose a major threat to the lives of hospitalised or immunocompromised patients. We are proud that patients affected with invasive candidiasis may have an additional treatment option to treat this potentially life-threatening condition.”

The EC decision adopting the COMP opinion follows that of the U.S. Food and Drug Administration (FDA), which has already designated rezafungin as a Qualified Infectious Disease Product (QIDP) with Fast Track status and ODD for its use in the treatment of IC, including candidaemia.

Jeffrey Stein, Ph.D., President and Chief Executive Officer, Cidara, added: “We are pleased by the decision of the EMA to grant orphan drug designation to rezafungin, further supporting its potential as the first new antifungal for the treatment of serious invasive Candida infections in nearly 15 years. We look forward to continuing to work closely with our colleagues at Mundipharma to advance rezafungin through late-stage clinical development.”