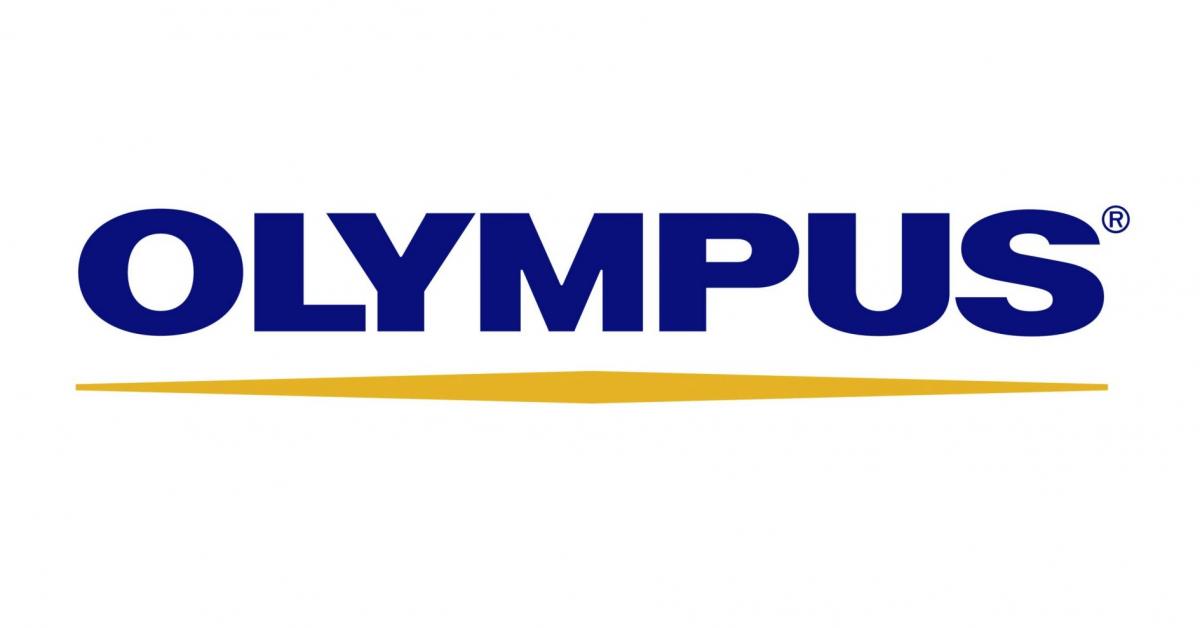 Olympus made its initial investment in Medi-Tate in November 2018, under an agreement that included the rights to distribute Medi-Tate products and gave Olympus an option to acquire 100% of the Israeli company at a later date. Medi-Tate is a medical device manufacturer engaged in the research and development, production, and sale of devices for the minimally invasive treatment of benign prostatic hyperplasia (“BPH”). The company’s flagship product “iTind” has received a European CE mark and is FDA cleared for use in the U.S.

Olympus has committed to focus and scale its Therapeutic Solutions Division (“TSD”) as part of its corporate strategy unveiled in late 2019. The company has identified and focused on gastroenterological endotherapy devices, urological devices and respiratory endotherapy devices as three priority therapeutic areas within TSD. Based on over two years’ experience of selling iTind and assessment of the clinical value of the product, Olympus has decided to exercise its call option in order to explore its potential in the treatment of BPH and to expand Olympus’ minimally invasive surgical solutions.

Nacho Abia, Chief Operating Officer of Olympus Corporation, said, “the investment in Medi-Tate has expanded our patient care offerings in BPH, adding to Olympus’ market-leading plasma resection portfolio for transurethral resection of the prostate (TURP). Our partnership with Medi-Tate has supported one of Olympus’ key strategic initiatives to drive growth in our urology business and to expand our minimally invasive surgical solutions, enabling further improvement of clinical outcomes, reduction of overall costs and enhancement of patients’ quality of life and safety.”

Expanding options in the treatment of BPH
The incidence of BPH, one of the most common diseases in aging men and the most common cause of lower urinary tract symptoms (“LUTS”), is expected to increase as the general global population gets older. According to the American Urological Association, BPH is a condition that nearly 80% of men will face in their lifetime and that ratio is higher in older ages.ⅰ Medication and surgical treatment are among the usual treatment options for BPH. Olympus develops, manufactures and markets BPH treatment devices for TURP procedures such as resectoscopes and a wide variety of electrodes. In recent years, non-ablative BPH treatment devices have also emerged, offering patients more options including day treatment in offices and clinics, as well as surgical therapies that require hospitalization.

Minimally invasive treatment enabled by iTind
iTind, a temporarily implanted nitinol device, supports the relief of LUTS due to BPH. The iTind treatment is performed by a urologist in an outpatient hospital, ambulatory surgery center or a clinic, where the device is placed in the prostatic urethra in a folded configuration. The device slowly expands and exerts gentle pressure at three precise points to reshape the prostatic urethra and bladder neck. After five to seven days, the device is completely removed, leaving a wider opening through which urine can flow, and to relieve the symptoms of BPH.