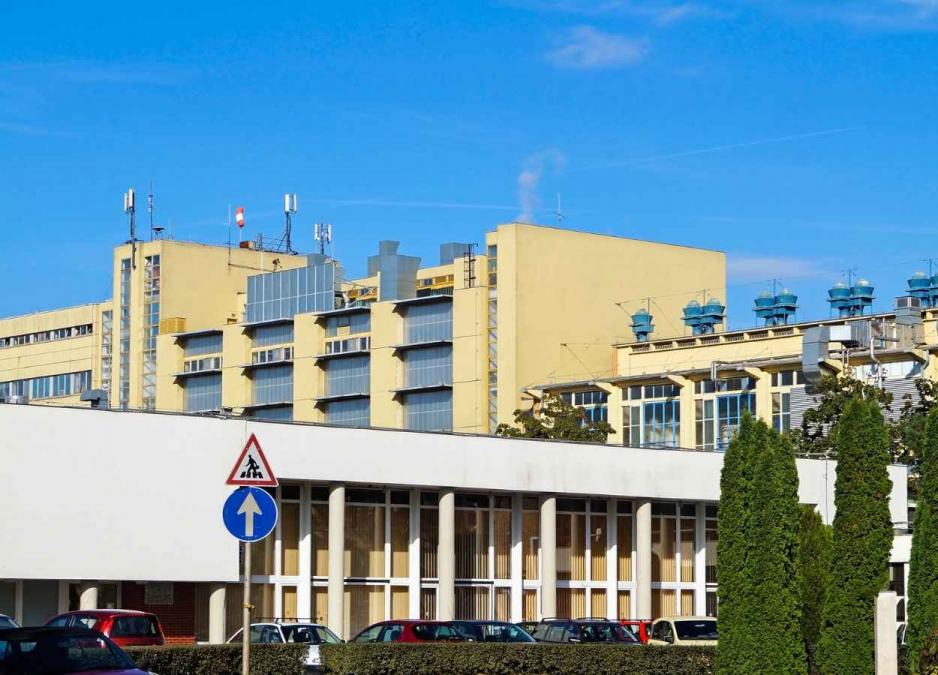 The Daily Excelsior, on 22 September, 2021, has reported that the Jammu Pharmaceutical Distributors Association (JDPA) has alleged pharmaceutical companies for resorting corrupt practices by selling most of the medicines at different prices to different sectors despite having same MRP with active connivance of the NPPA.

NPPA strongly condemns such false statements regarding its connivance in any of the malpractices adopted by the pharmaceutical companies. It will be most relevant here to state that NPPA takes action on violation of Ceiling Prices fixed by it for scheduled formulations, Retail Prices fixed by it for New Drugs and increasing MRP of non-scheduled Drugs by more than 10% during the previous 12 months as provided under Para-20 of the Drug Price Control Order (DPCO), 2013.

Further, charging different prices below the applicable ceiling price/ MRP to different sectors by pharmaceutical companies is not under the purview of NPPA. It is done purely on commercial terms by the companies which are not under the ambit of the regulatory framework of NPPA.