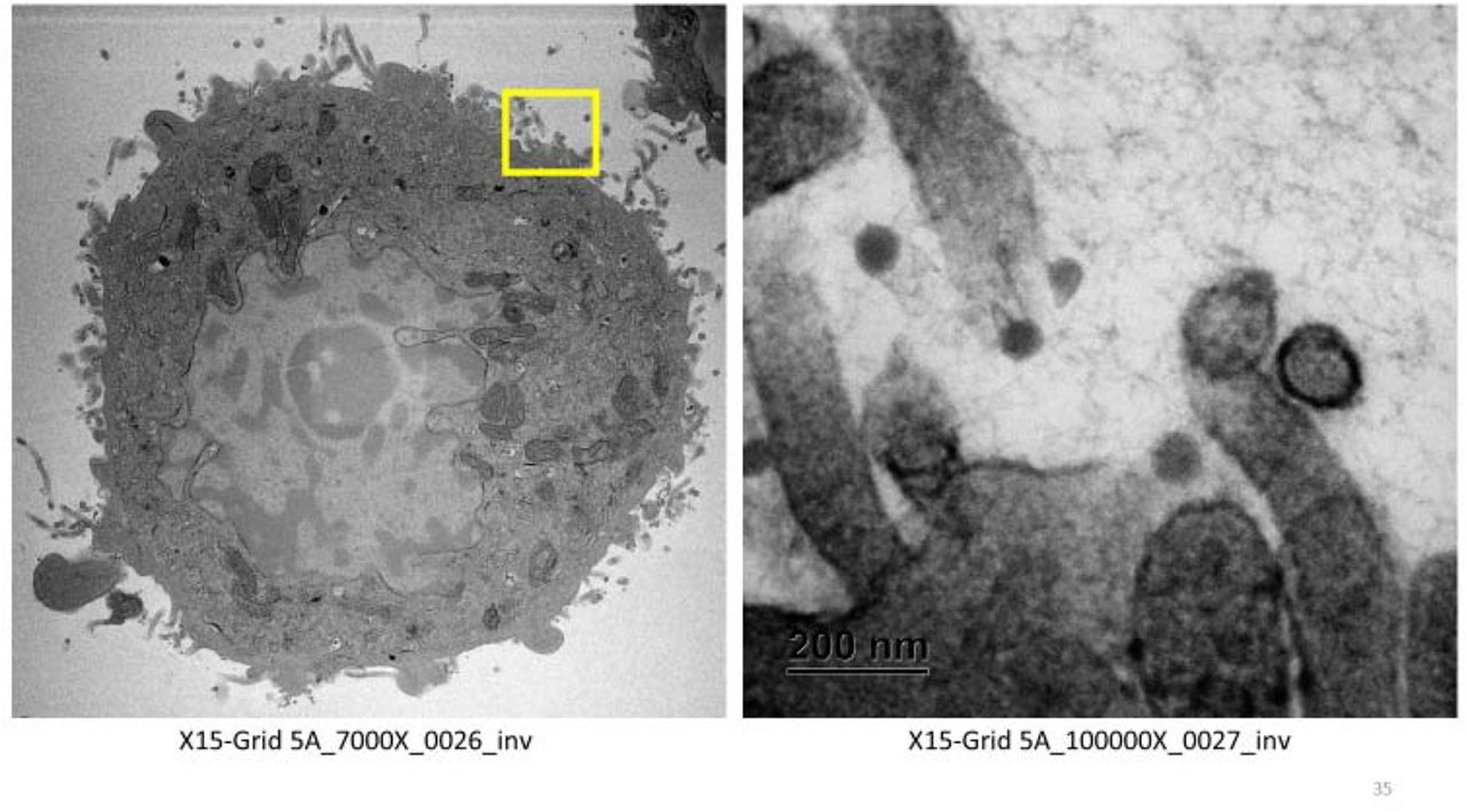 The study tested SARS-CoV-2 virus titers and LRV against a single concentration of Xlear nasal spray. According to the Study, “After a 25-minute contact time, the nasal spray reduced virus from 4.2 to 1.7 log10 CCID50 per 0.1 mL, a statistically significant reduction (P<0.001) of 2.5 log10 CCID50.” The Northwestern/Utah State Study is the newest in a string of studies to reach the conclusion that Xlear is effective against the SARS-CoV-2.

However, the study breaks new ground in two vital respects: “First, we conclude, in addition to countering SARS-CoV-2, Xlear is likely effective in preventing the spread of future H1N1 viruses, including the emerging SARS-CoV-2 variants, along with other viral epidemics. Given the more transmissible variants we now face, this is critical now,” said Professor Mark Cannon, Feinberg School of Medicine, Northwestern University. “Second, using electron microscopy, we have visual evidence showing that xylitol and GSE counters the virus. The GSE kills the virus, while the xylitol prevents the virus from attaching to the cell walls. The image (attached) shows SARS-CoV-2 viruses outside the cell and never attached, thereby preventing infection,” added Dr. Cannon. The study postulates that xylitol acts as a decoy target for SARS-CoV-2, preventing virus attachment to the core protein on the cell wall.

The collaborative study concludes: “Because there are no risk factors in using the X/GSE combination therapy, and [Xlear] nasal spray is over the counter available without prescription, and [Xlear] allows for comfortable long term mask wearing, adoption of this preventive anti-viral therapy should be encouraged.”