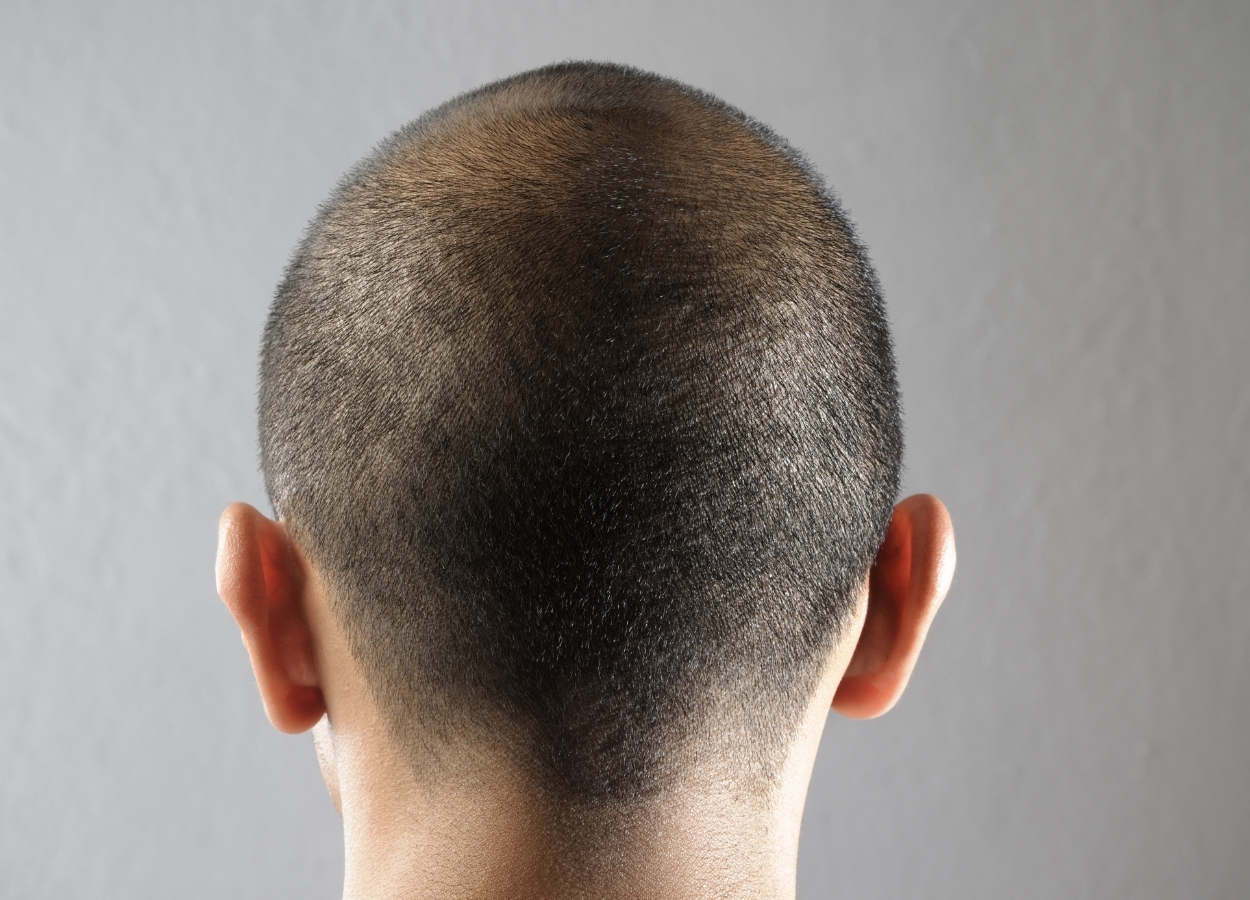 Head and neck cancer is the sixth most common cancer worldwide, and while effective treatments exist, sadly, the cancer often returns.

Researchers at the University of Cincinnati have tested a new combination therapy in animal models to see if they could find a way to make an already effective treatment even better.

Since they're using a Food and Drug Administration-approved drug to do it, this could help humans sooner than later.

Christina Wicker, PhD, a postdoctoral fellow in the lab of Vinita Takiar, MD, PhD, led this research which she says will hopefully extend the lives of patients one day.

"Head and neck cancer, like any cancer, is truly life-altering," she says. "Head and neck cancer could impact your throat, tongue or nose, and patients often can't swallow, talk or eat; it truly takes away some of the most social, enjoyable parts of life."

Researchers in this study combined radiation therapy with a drug (telaglenastat) that stops a key enzyme in a cell pathway that becomes altered in cancer cells, causing those cells to grow rapidly and resist treatment. Wicker says this drug has already been studied in multiple clinical trials to see if it could improve treatment of various cancers.

"Until now, no one has examined if this drug has the potential to improve radiation treatment in head and neck cancer. Most importantly, this drug compound has been well tolerated by patients and causes minimal side effects," she says.

Using animal models, researchers found that the drug alone reduced the growth of head and neck cancer cells up to 90%, and it also increased the efficacy of radiation in animals with head and neck tumors by 40%.

Currently, the most common treatment for that cancer is radiation therapy, but the cancer eventually returns in up to half of patients, Wicker says, and often it doesn't respond as positively to treatment the second time around

"When [traditional] drugs are less effective, cancer growth becomes difficult to control, which can lead to the cancer quickly spreading to other organs," she says. "It is very important that scientists and clinicians develop new cancer treatments to improve treatment of this type of cancer, and hopefully our findings will provide one more option to help patients."