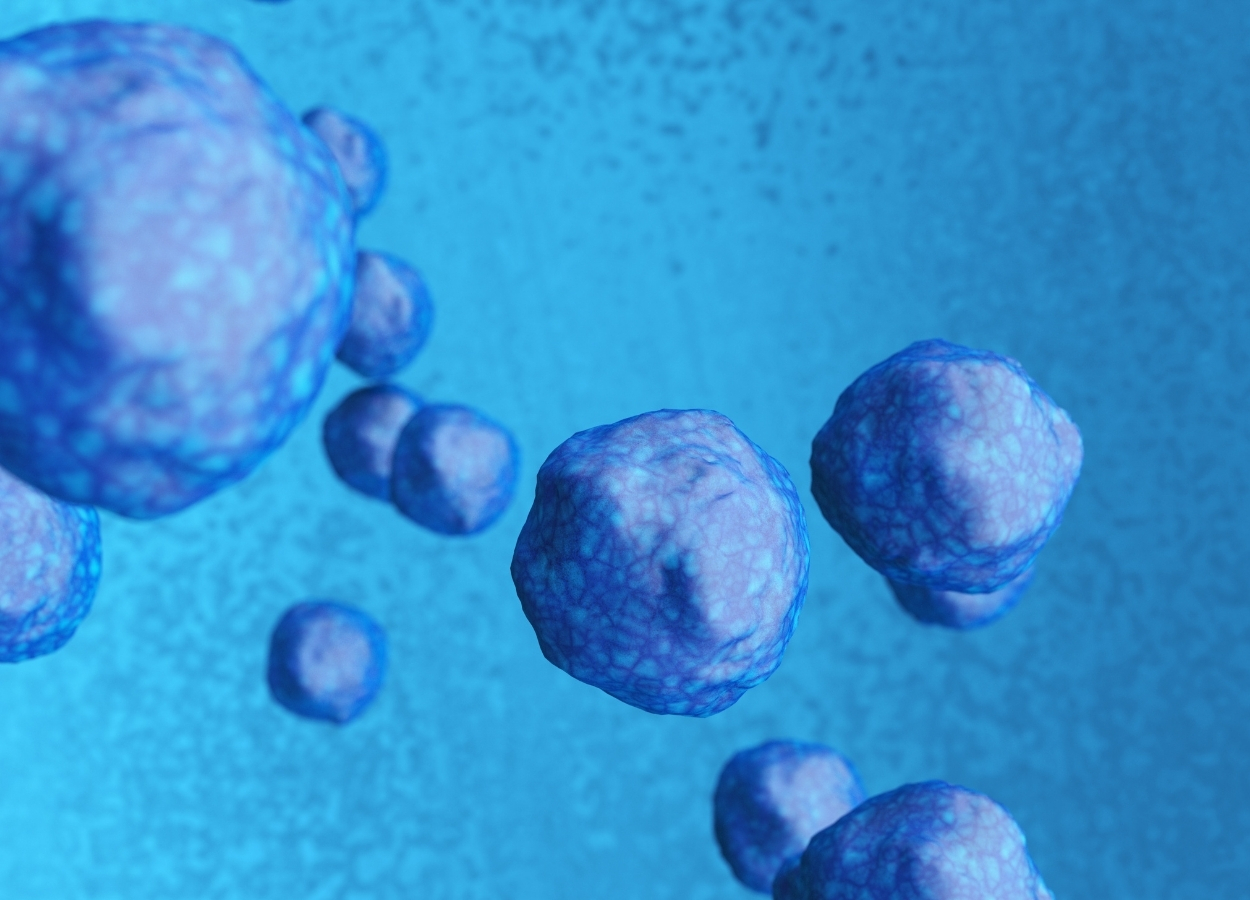 A new study shows that intense immunosuppression followed by a hematopoietic stem cell transplant may prevent disability associated with multiple sclerosis (MS) from getting worse in 71% of people with relapsing-remitting MS for up to 10 years after the treatment. The research is published in the January 20, 2021, online issue of Neurology®, the medical journal of the American Academy of Neurology. The study also found that in some people their disability improved over 10 years after treatment. Additionally, more than half of the people with the secondary progressive form of MS experienced no worsening of their symptoms 10 years after a transplant.

The study involved autologous hematopoietic stem cell transplants, which use healthy blood stem cells from the participant’s own body to replace diseased cells.

“So far, conventional treatments have prevented people with MS from experiencing more attacks and worsening symptoms, but not in the long term,” said study author Matilde Inglese, M.D., Ph.D., of the University of Genoa in Italy and a member of the American Academy of Neurology. “Previous research shows more than half of the people with MS who take medication for their disease still get worse over a 10-year period. Our results are exciting because they show hematopoietic stem cell transplants may prevent someone’s MS disabilities from getting worse over the longer term.”

The study looked at 210 people with MS who received stem cell transplants from 1997 to 2019. Their average age was 35. Of those people, 122 had relapsing-remitting MS and 86 had secondary progressive MS and two had primary progressive MS.
Researchers assessed participants at six months, five years and 10 years after their transplants.

“Our study demonstrates that intense immunosuppression followed by hematopoietic stem cell transplants should be considered as a treatment for people with MS, especially those who don’t respond to conventional therapy,” Inglese said.

Limitations of the study include that it was retrospective, did not include a control group and the clinicians who helped measure participants’ disability were aware that they had received stem cell transplants, so that could have led to bias. Inglese said these limitations will be addressed in future research.