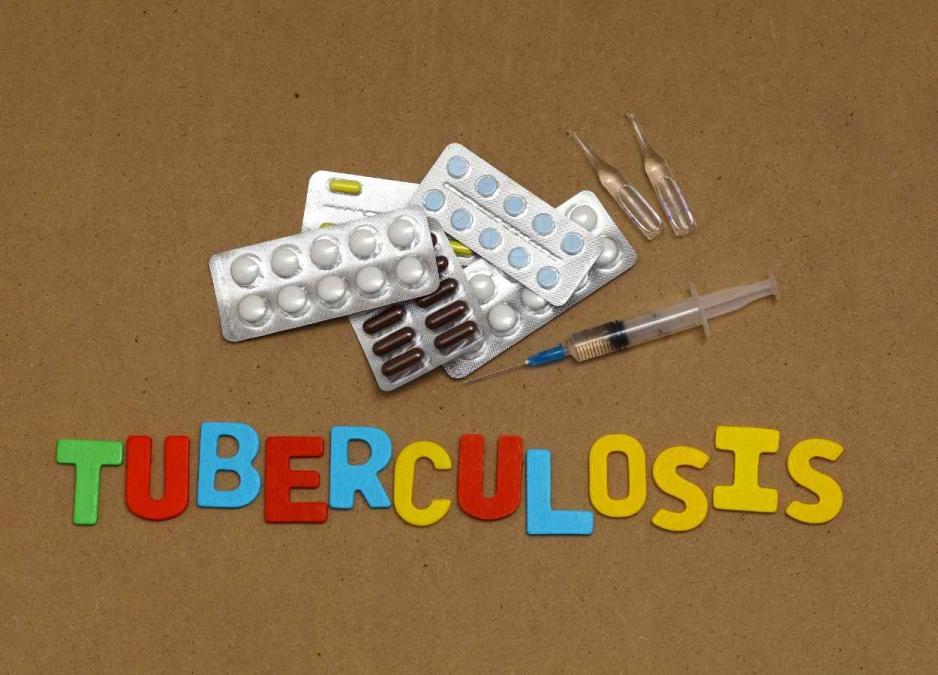 Global Coalition Against Tuberculosis (GCAT) and Karnataka Health Promotion Trust (KHPT) jointly organized the session The policymaker’s roundtable: Addressing gender and stigma barriers to TB Care on 21st October 2021 at the 52nd Union Conference held virtually. The panel members discussed the role of gender and stigma affecting access to TB services and care and the need for a TB-Mukt Bharat.

Global Coalition against TB works to bring together parliamentarians, policymakers, civil society representatives, and domain experts to discuss the challenges of TB prevention and control in India to raise awareness on the need for improved TB control and formulate critical recommendations. Karnataka Health Promotion Trust is a not-for-profit charitable entity that spearheads evidence-based initiatives to improve the health and well-being of communities in India.

India has the highest burden of TB with a 27% incidence rate and the highest TB-related mortality globally. While the disease is entirely curable and preventable, stigma leads to neglect, delay in diagnosis and treatment compliance. This is especially true for women who face difficulties in marriages, education, employment, family life, access to nutrition and healthcare, along with the biological effects of the disease. More than 15% of women in rural and urban India face TB rejection from their families, are expected to continue household chores and face discrimination by friends, close relatives, forced isolation and separation.

The event started with Dr Dalbir Singh, the session chair, discussing the social consequences of the disease on women and hoping for equity and for transformation in approach, especially with the release of the gender-responsive framework for TB in India. Next, Dr Sudarshan Mandal discussed the success of the National Tuberculosis Elimination Program, which has improved the rate of diagnosis and promoted treatment compliance. He welcomed the speakers and hoped the session would bring insights for a TB-free India

The session speakers then started with Mr HL Mohan, CEO, KHPT, discussing the experience and learnings of Karnataka Health Promotion Trust, which focuses on engagement by building community structures and mechanisms to respond to the challenges of marginal communities and building trust and awareness on the issues. KHPT also works with USAID and Central TB Division for the breaking the barriers program to accelerate TB elimination efforts through sustained behavior change. He said that “It is important that we work with the community to fill the gaps in service reach and build impactful and accessible communications collaterals to reach larger populations.”

Ms Sangita Patel, Director of Health Office at USAID- India, while discussing the partnerships for gender equality: USAID and India mentioned that USAID looks forward to “operationalizing the National Framework for a gender-responsive approach to TB Care in India and building an enabling environment where gender-based inequities and impact are accounted for while addressing healthcare.”

Professor Rajeev Gowda, an ex-parliamentarian and former chair, Centre for Public Policy, Indian Institute of Management, Bangalore, said, “It is critical to address the absence of patient’s voices in TB control initiatives. Only by accounting for the voices of those affected by TB can we break pre-existing perceptions and learn from real experiences to combat misinformation and stigma surrounding the disease. We must empower TB patients by making them the voices of change.”

Dr Kirit P Solanki, Member, Lok Sabha, discussed the need for building support systems for the most vulnerable for TB and the role policymakers play in the same. He stated that “It is crucial that there is political commitment at all levels – state, districts and block administration for the effective realization of TB-Mukt Bharat. It is especially crucial that we work with Panchayati Raj Institutions to reach the most vulnerable populations affected by TB.”

Mr Bhubhneswar Kalita, while discussing the role of policymakers in enhanced TB care and access and the importance of leaving no one behind, said, “The policies should incorporate for the changes in the society over time, and policymakers should work towards changing attitudes and ensuring enhanced TB care by promoting a human-rights and patient-centred approach.”

The conference brought out critical recommendations for a transformative future with TB Mukt Bharat, including the need for a holistic and multi-stakeholder approach that includes patient voices and community structures.