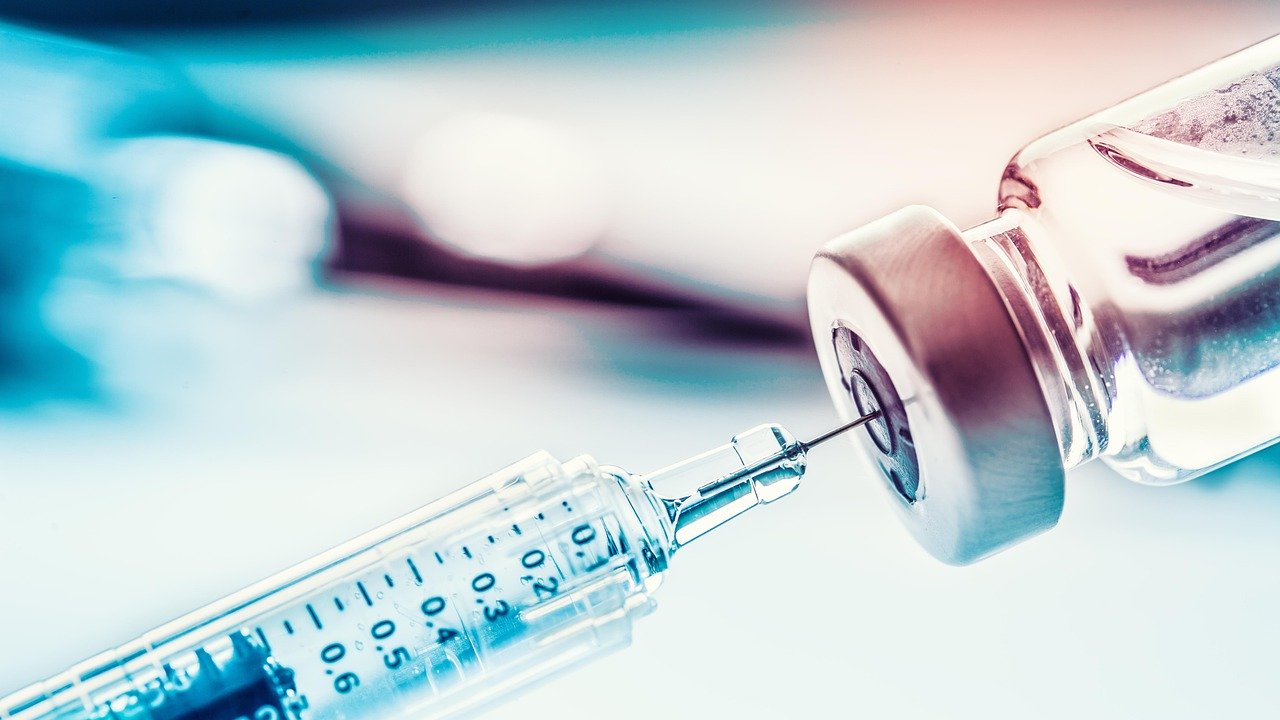 The Russian President Vladimir Putin has launched a coronavirus vaccine amid the global race to develop and distribute it. The world’s first vaccine comes even with the final stages of clinical trials to test efficiency and safety still going on.

The announcement came in the wake of the Covid-19 pandemic that has infected more than 20 million people and killed around 0.75 million people all over the world. It has also resulted in crippling world economies.

The Russian vaccine has been developed by the Gamaleya Institute in Moscow. The vaccine uses two strains of adenovirus that is known to cause mild cold in humans. Adenovirus vaccine is under trial in many other countries as well. The strains are genetically modified which can cause infected cells to create proteins from the spike of the coronavirus. This is a similar approach to a vaccine under development by AstraZeneca and Oxford University.

As per reports, Russia has dubbed the newly created vaccine “Sputnik V” after its Soviet satellite. Kirill Dmitriev, who is the head of the Russian Direct Investment Fund, an organization responsible for financing the vaccine project, announced that the Phase 3 trials would start by Wednesday. This means that mass production can be expected from September. He also mentioned that around 20 countries have already pre-ordered more than a billion doses.

Putin thanked everyone who has worked on the vaccine’s development and mentioned that this is a very important step for the world. He also hopes that the country’s research body should start the mass production of the vaccine very soon.

When talking about the vaccine, Putin mentions that it works effectively, helps build strong immunity, and has passed all the needed checks. He also added that one of his two daughters have received a shot of the vaccine and is doing well.