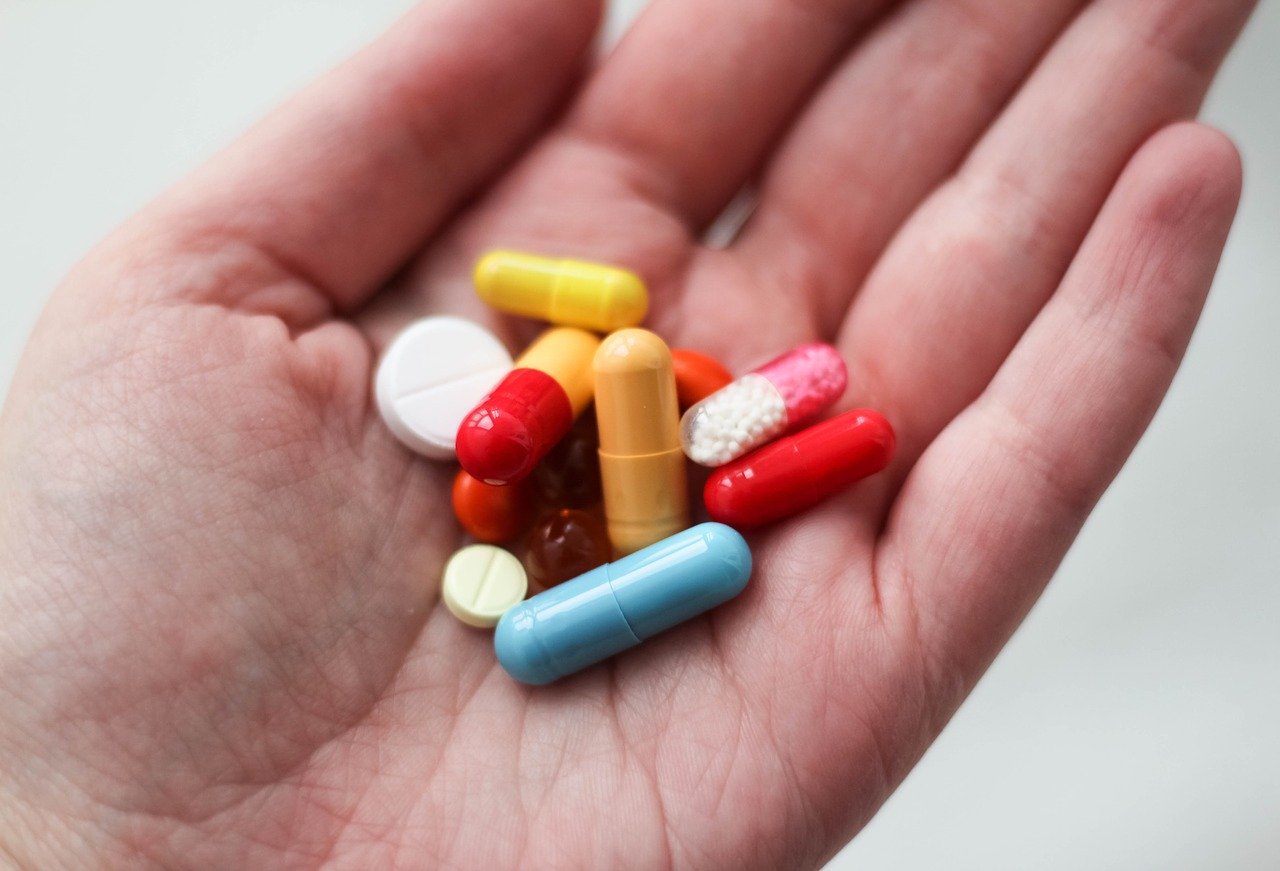 Earlier reports came from french clinical trial which exhibit unknown role of hydroxycholoroquine to cure COVID-19 patients. Later, USA has announced it as unofficial treatment protocol to control situation of COVID-19 in the United States. Even many pharmaceutical companies like Novartis, Teva and Mylan came forward to supply enough doses of hydroxycholoroquinea long with Bayer and many others. Meanwhile, USA was also expecting to receive hydroxychloroquine from Indian FDA approved plants. They even lifted longer import ban from IPCA to supply this medicine in USA.

Later, Indian Council of Medical Research recommended the use of hydroxychloroquine for treating healthcare workers handling suspected or confirmed coronavirus cases and also the asymptomatic household contacts of the lab-confirmed cases. This treatment proptocol is also approved by Drug Controller General of India (DGCI).

Export will be allowed from SEZ / EOU unites and in cases where export is made to fulfill export obligation under any advance license issued on or before 25th March 2020.

It added, "Export will be allowed in case of shipments where irrevocable letter of credit has been issued before the date of this notification or in case where full advance payment has been received by the exporter in India against specific shipment, subject to submission of documentary evidence."

The CDC said the combination of Azithromycin with hydroxychloroquine can disrupt the heart's electrical activity and warns against prescribing the paired drugs to anyone with chronic medical conditions, such as renal failure or hepatic disease.

Hydroxychloroquine tab can interfere the RBC count, Hair loss is one of the serious advarse effect of Hydroxychloroquine with other serious side effects in eyes.  Besides anti-malarial activity the Hydroxychloroquine is used in autoimmune Rheumatoid Arthritis; autoimmune SLE; non-curable Scleroderma and certain types of Skin Cancers. So it is not advisable to take this medicine except under strict medical supervision only.