(11th July, 2014); Recent research asking questions to prior studies which stated that one drink per day may promote cardiovascular health. As per recent research published in The BMJ led by the Perelman School of Medicine at the University of Pennsylvania, reducing the amount of alcoholic beverages consumed, even for light-to-moderate drinkers, may improve cardiovascular health, including a reduced risk of coronary heart disease, lower body mass index (BMI) and blood pressure. 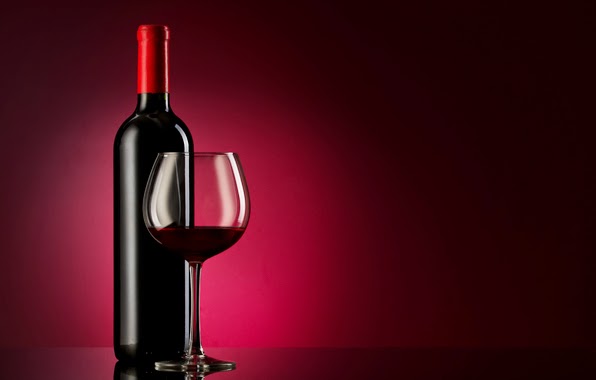 The new research reviewed evidence from more than 50 studies that linked drinking habits and cardiovascular health for over 260,000 people. Researchers found that individuals who carry a specific gene which typically leads to lower alcohol consumption over time have, on average, superior cardiovascular health records. Specifically, the results show that individuals who consume 17 percent less alcohol per week have on average a 10 percent reduced risk of coronary heart disease, lower blood pressure and a lower Body Mass Index.

“These new results are critically important to our understanding of how alcohol affects heart disease. Contrary to what earlier reports have shown, it now appears that any exposure to alcohol has a negative impact upon heart health,” says co-lead author Michael Holmes, MD, PhD, research assistant professor in the department of Transplant Surgery at the Perelman School of Medicine at the University of Pennsylvania. “For some time, observational studies have suggested that only heavy drinking was detrimental to cardiovascular health, and that light consumption may actually be beneficial. This has led some people to drink moderately based on the belief that it would lower their risk of heart disease. However, what we’re seeing with this new study, which uses an investigative approach similar to a randomized clinical trial, is that reduced consumption of alcohol, even for light-to-moderate drinkers, may lead to improved cardiovascular health.”

In the new study, researchers examined the cardiovascular health of individuals who carry a genetic variant of the ‘alcohol dehydrogenase 1B’ gene, which is known to breakdown alcohol at a quicker pace. This rapid breakdown causes unpleasant symptoms including nausea and facial flushing, and has been found to lead to lower levels of alcohol consumption over time. By using this genetic marker as an indicator of lower alcohol consumption, the research team was able to identify links between these individuals and improved cardiovascular health.

The study was funded by the British Heart Foundation and the Medical Research Council, and was an international collaboration that included 155 investigators from the UK, continental Europe, North America, and Australia.