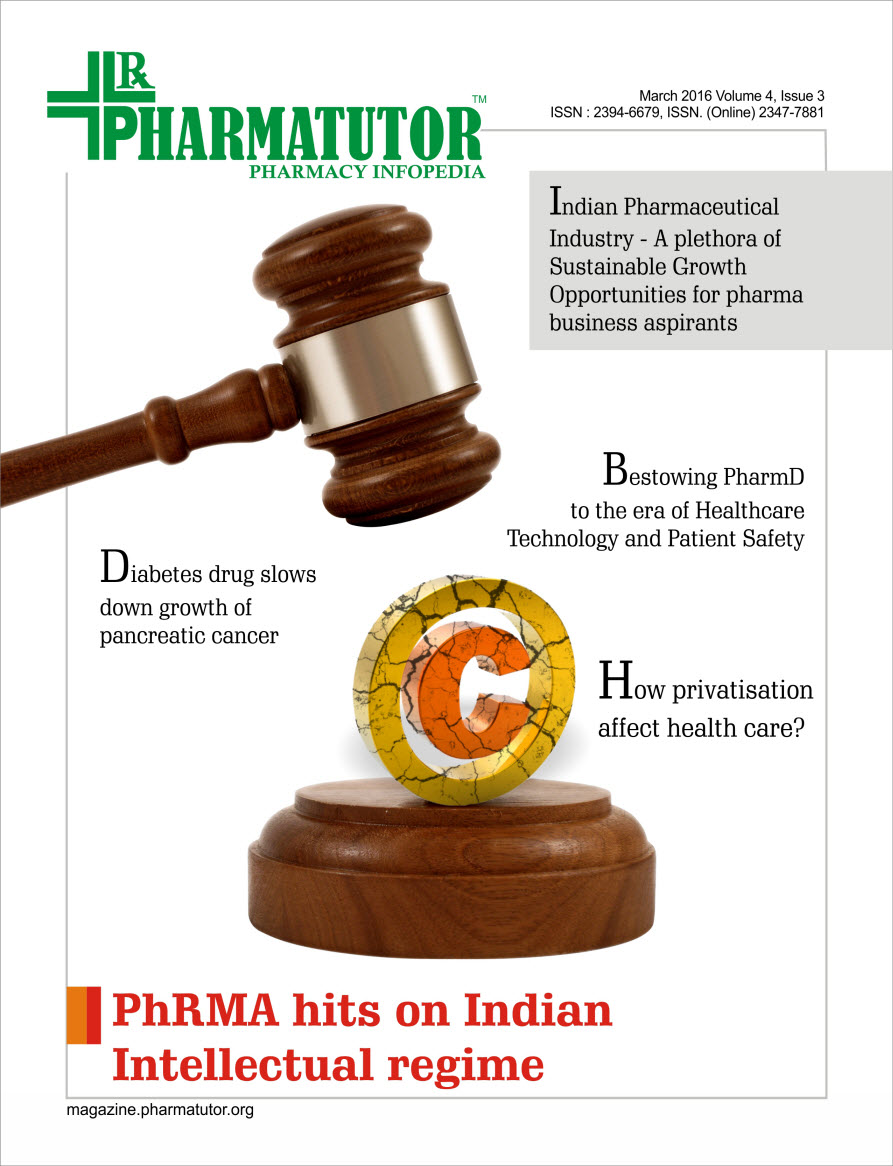 Off-label use of drug and patients suffering : whom to blame?

Off-label is also called "non-approved" or "unapproved" use of a drug.

The recent cases of Avastin are example of same. It is noted that opthalmic injection of Avastin leads to blindness in some patients which is not approved for intra-vitrieal use in India.

Roche clearly told to ET, “We would like to reiterate that Avastin (bevacizumab) has not been approved for intraocular use by the US FDA, European Medicines Agency or the government of India.”[1]

Use of off-label drug may improve affordable access to innovative medicines largely because of its flexibility. While pharmaceutical companies are prohibited from advertising a drug for any unapproved purposes, physicians are free to use it for any purposes that in their professional judgement are considered safe and effective. This practice can be adopted by almost any country in the world: in the United States, for example, off-label use of drugs is very common in cancer treatment. [2]

Off-label use of drugs can also reduce cost of therapies.

But the question still remains whom to blame?