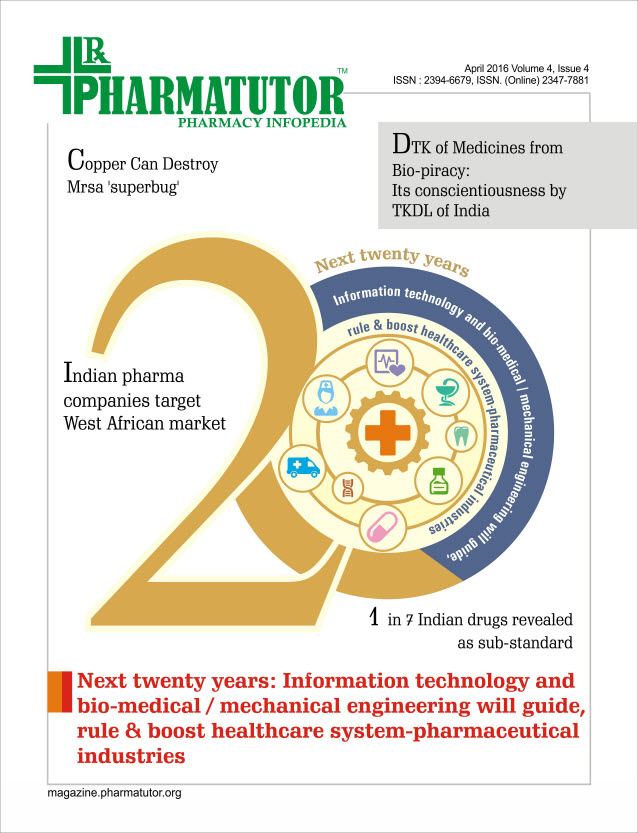 Recent ban on 344 fixed dose combinations (FDCs) has created lots of buzz in the country. Government's ban on these FDCs covered lots of big brands and as expected pharmaceutical industries dragged CDSCO to the court for justice and they got temporary relief from court too.

Some have welcomed this decision and others have also criticized it. But the main concern is, if these much combinations are having safety issues, how they were cleared by drug regulators? Even, many FDCs were not approved by DCGI. Many FDCs were selling across the country by getting nod from single state government. According to D&C (amendment) Act-2009, drug formulating industry has to take approval from DCGI.

Patricia McGettigan et al (2015) shown in their studies that numbers of FDCs which are banned, restricted or never approved in developed countries  like US, UK, are freely available in India. And expert committee of Health Ministry expressed that there is no need of three or four combinations for one disease by spending higher when already other options are available. They are also expecting that by imposing this ban, they may overcome problems of antibiotics resistance on some extent.

Whatever will be decision by the honorable court but I must say that this is really a bold move by CDSCO.

Also in this issue, we have covered glimpse of healthcare (p.5) in future and how IT and bio-medical/ mechanical engineering will alter healthcare industries.

Write us your feedback which we may publish in our forthcoming issue.