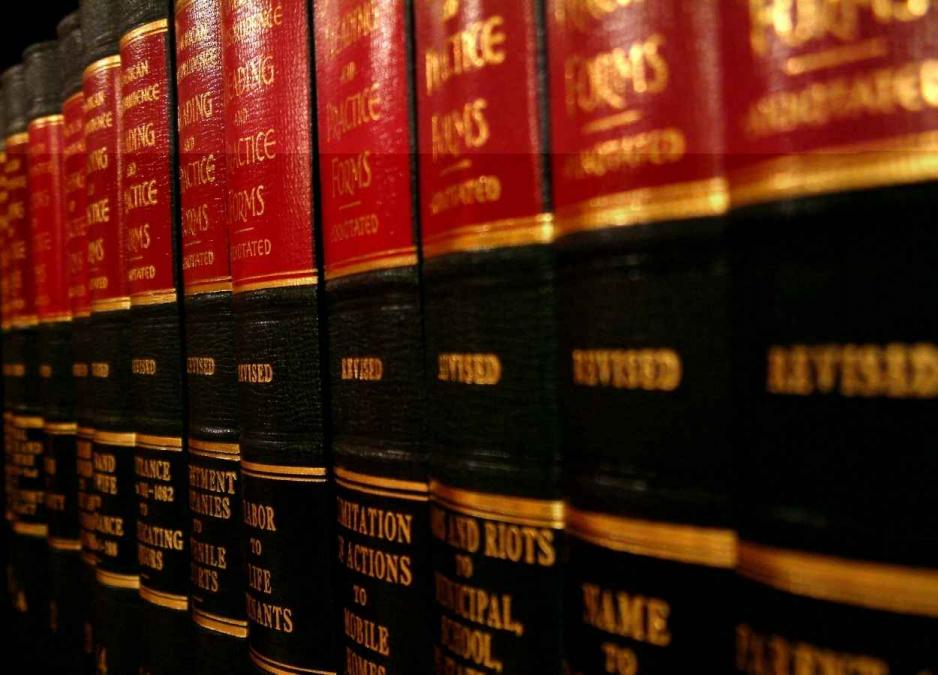 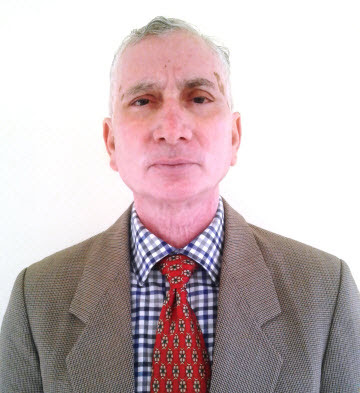 The Speaker: Is the Honourable Minister agreeable?

The Honourable Rajkumari Amrit Kaur: Yes, I am agreeable.
Then the Speaker just put the amendment to the House, not for vote and moved the Amendment.
“That the name of Dr. Dharam Prakash be added to the names of the members of the Select committee.”

The Speaker then asked the Honourable Minister to reply.
In her reply The Honourable Health Minister Rajkumari Amrit Kaur said:
“Sir, I am very grateful to the House for the kind reception which was given to my motion and for the support that I have had and the recognition from them that a measure of this nature is very necessary. I need hardly assure all the speakers that the suggestions that they have put forward will receive the greatest consideration when the Bill is referred to Select Committee. I agree with one of the Speakers who said that unless we properly control all systems of medicine, including our own indigenous medicines, we shall not, really get very far, I am hoping great, things from the Report which is shortly expected of the Committee on Indigenous Systems of Medicine and I hope it will be possible to standardise their practice and profession of pharmacy no less than those who dispense medicines for Allopaths, I do not think I need say any more at this stage except expressing my gratitude once again to the House for accepting the motion.”

After reply of the Honourable Minister the following proceedings ensued:
Mr. Speaker: I shall first put to vote the amendment moved by Shri Satyanarayan Sinha, The question is:
“That the name of Dr. Dharam Prakash be added to the names of the members of the Select committee.”
The motion was adopted.

Mr. Speaker: The question is:
"That the Bill to regulate the profession of pharmacy be referred to a Select Committee consisting of Shri L. Krishnaswami Bharathi, Dr. V. Suramhmanyam, Shri Vinayakrao B. Vaidya, Dr. H. C. Mookerji, Mr, R. K. Sidhwa, Pandit Mukut Bihari Lal Bhargava, Mrs. Renuka Ray, Kazi Syed Karimuddin, Shri M. S. Aney, Shri O. V. Alagesan, Shri Bikramlal Sondhi, Prof. Yashwant Rai, Dr. P. S. Deshmukh, Dr. Dharam Prakash, and the Mover, with instructions to report on the opening day of the next session of the Assembly and that the number of members whose presence shall be necessary to constitute a meeting of the committee shall be five.”
The motion was adopted.

The Bill was referred to the Select committee and the report of the Select Committee was presented to the Constituent Assembly of India (Legislative) on 28th January, 1948. The Report is reproduced below:-
“We the undersigned members of the Select committee to which the Bill to regulate the profession and practice of Pharmacy was referred, have considered the Bill and have now the honour to submit this, our report, with the Bill as amended by us annexed thereto. We have made certain amendments in the Bill and the important ones are as follows:-
Clause 2 – Item (f) has been amplified to cover all medical practitioners registered or eligible for registration in a medical register of a Province meant for the registration of persons practising allopathic system of medicine.
Clause 3 – The constitution and composition of the Pharmacy council of India has been changed so as to give effective representation to the Governor’s Provinces and also to colleges affiliated to the Indian Universities which grant a degree or diploma in Pharmacy.
Clause 7 – Sub-clause (3) has been amplified so as to provide that if a member has been elected from among the teaching staff or by the Medical Council of India or by a provincial Council he shall be deemed to have vacated his seat if he ceases to be a member of the teaching staff, Medical council of India or a registered Pharmacist as the case may be.
Clause 8 – For better administration and working of the Central Council, it has been provided that for the first four years from the first constitution of the Central Council, the Secretary shall be a person appointed by the Central Government.

Clause 12 – We have added a sub-clause (3) to enable the Central Council to secure necessary information from every authority which conducts an approved course of study or holds an approved examination in Pharmacy.
Clause 14 – A provision has been added to prevent the registration of foreigners unless Indians possessing similar qualifications are allowed by the law and practice of the country concerned to enter and practice Pharmacy.
Clause 18 – To enable the Central government to have some control in the making of regulations by the Central Council, it has been provided that the regulations shall be made with the approval of the Central government.
Clause 25 – As in the case of Central council sub-clause (3) has been amplified so as to provide that a member shall be deemed to have vacated his seat if he ceases to be a registered pharmacist or ceases to be a member of the Medical Council of the Province.
Clause 26 – As provided for the Central Council a provision has been made that for the first four years from the first constitution of the Provincial Council the Registrar shall be a person appointed by the Provincial Government.

Clause 37 – We consider that the power of restoration should not be exercised by the Executive Committee but by the Provincial Council. Similarly where an appeal has been rejected by the Provincial Government the order as to restoration should not take effect until it has been confirmed by the Provincial government. Necessary changes have been made in the clause.
Clause 41 – A provision has been made for the higher punishments on subsequent convictions. In item (b) of sub-clause (2) other descriptions by which a pharmacist is ordinarily known have been added to avoid the evasion of this clause.
Clause 42 – In sub-clause (2) provision has been made for awarding imprisonment of either description and the maximum limit of fine has been fixed at Rs. 1,000.
Clause 44 – We consider that the contribution of one-sixth by the Provincial Council is too low. Therefore, the same has been raised to one-fourth. For the sake of uniformity provision relating to agreement in this respect between the Central council and the Provincial Government has been omitted.

Clause 45 – We have considered it necessary to add this new clause to enable the Central Government to appoint a Commission of Enquiry in the case of the Central Council and the Provincial Government in the case of Provincial Council. The qualification of the members of the Commission has also been specifically stated.
The Bill was published in Part V of the Gazette of India, dated the 29th November, 1947.
We think that the Bill has not been so altered as to require circulation under Standing Order 41(5) and we recommend that it be passed as now amended.

On 5th February, 1948 the above report of the Select committee was considered by the Constituent Assembly of India (Legislative) [2] and the Bill was passed by the House with certain amendments as described in previous article “Celebrating 75th Year of Pharmacy Act, 1948” [3].