“After the colonial era, cost of drugs in India had inherited British patent law, and the average Indian citizen unable to afford pharmaceutical medicines.  So in 1970, India passed the Patent Act, which allowed Indian companies to make cheaper copies of another company’s drug (or other inventions) as long the manufacturing process was slightly different.

Millions of people mostly in developing countries lack access to life-saving drugs. Patents can put a dramatic impact on access to medicines when they are used to prevent competition. A drug company that have patents on a medicine they have the right to prevent others from manufacturing it and so they can charge an artificially high price. But when life-saving treatments for diseases such as HIV/AIDS or cancer become unaffordable to those patients who need them, the consequences can be - and are - devastating. In developing countries, where people pay for drugs out of their own pockets and very seldom have health insurance, the high price of medicines becomes a question of life and death.

A patent is a property right in inventions, that is, in device or processes that perform useful function. A patent effectively grants the inventor a limited monopoly on the manufacture, use or sale of the invention. Thus a patent is a monopoly right granted to a person who has invented a new and useful article or a new process of making an article. 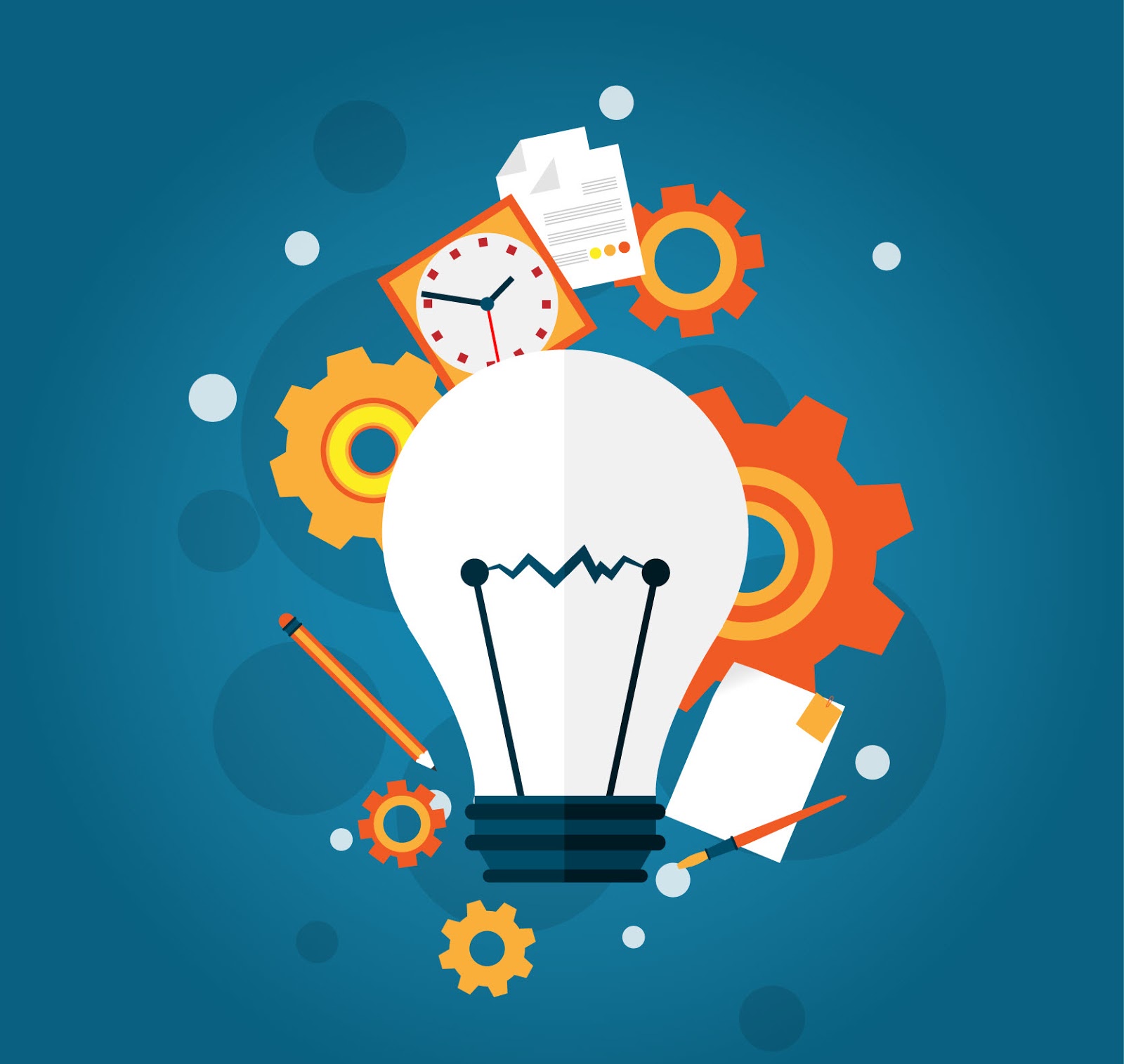 After the colonial era, cost of drugs in India had inherited British patent law, and the average Indian citizen unable to afford pharmaceutical medicines.  So in 1970, India passed the Patent Act, which allowed Indian companies to make cheaper copies of another company’s drug (or other inventions) as long the manufacturing process was slightly different. Because several companies could patent different manufacturing processes for the same drug, competition drove prices down. These “process” patents dramatically extended life expectancy in India. Since then, India’s homegrown pharmaceutical industry has flourished; and India supplies relatively affordable medicines throughout much of the developing world.

Today about 14 million people die every year from infectious diseases surprisingly many of which are curable and preventable such as acute respiratory infections, diarrhoeal diseases, malaria and tuberculosis.

High prices of such drugs and medicines can be attributed to the patenting system which allows the drugs companies to gain a monopoly over the production and marketing of pharmaceutical products and processes permitting them to fix prices at high rates to maximise profits. The patented medicines at issue tend to be the ones priced far out of reach for most Indians (and developing countries). It highlights the tension between the commercial interests of big pharmaceutical companies, and the Indian patent office and judicial system's efforts to safeguard public interest by not blindly granting patents and injunctions that undermine access to low cost generic versions of medicines. Granting frivolous patents introduces monopoly rights on the medicine, restricting the entry of affordable versions, hence denying treatment to patients.

POSITIVE IMPACT OF PATENTS ON PATIENTS

NEGATIVE IMPACT OF PATENTS ON PATIENTS:
First, inventors can seek and receive patent on pharmaceutical products or research tools that stretch the statutory requirements for patenting. Second, patent holders in the pharmaceutical market can use legal loopholes or aspects of the patent registration system to extend exclusivity for inventions beyond what was anticipated by the Patent Act or subsequent legislation. The monopoly control bestowed by such inappropriate patents or manipulation of the patent system can limit options available to patients, increase the cost of health care delivery, and make cooperative research more difficult.

Here, governments can play an active role in checking the imbalance in access to life saving drugs. States should encourage extensive and intensive research in developing life saving medicines by providing research infrastructure at public cost and by incentivising researchers and scientists directly rather than rewarding the venture capitalists and companies for the labour of real researchers. This remains extremely crucial as when the state steps in the market of pharmaceutical industry it focuses on social returns and health impact unlike the other pharmaceutical and biotechnology industries which are driven solely by long-term business considerations.