Durian - the King of fruits for health 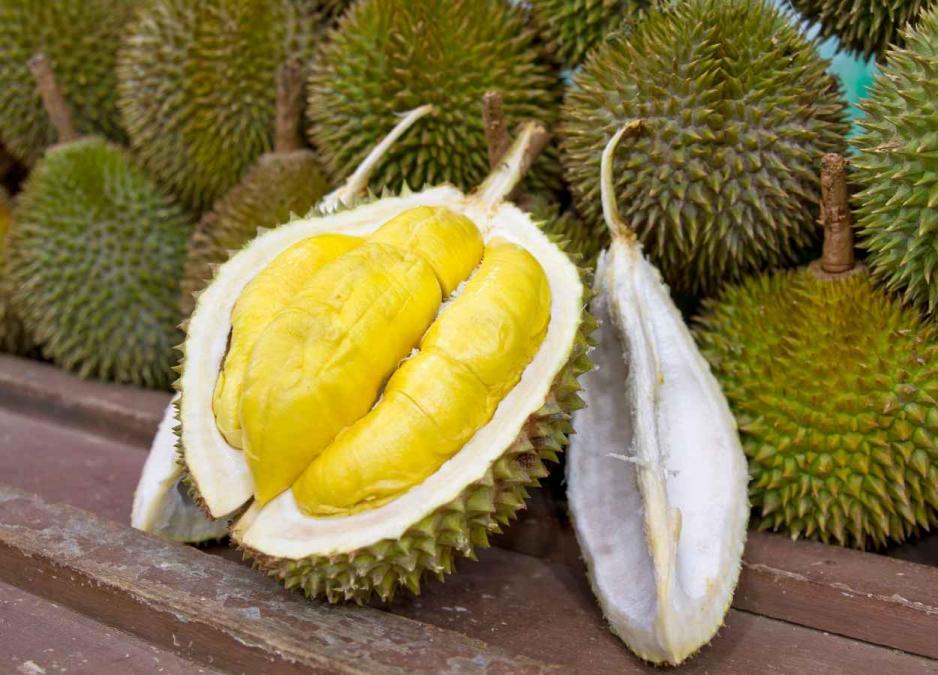 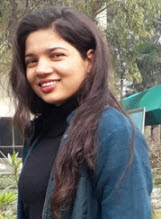 Revered in Southeast Asia as the “king of the fruits,” the durian is also famous for its distinct pungent odor. If you can get past the smell, you’ll find that its creamy inner flesh is rich in potassium, fiber, iron, and B vitamins. Studies show that the fruit is best eaten when ripe, thanks to its high antioxidant content. Studies also show that its thorny outer shell has cough relieving and antibiotic properties.
If you are watching your weight, be careful not to eat too much of it, as it’s also got a high calorie count. Delicious, soft, durian fruit is one of the popular tropical fruits known for its one of a kind fragrance and flavor.

The durian tree is tropical in origin and belongs to the family of Malvaceae, in the genus, Durio; a large family of plant species which also include some of the interesting relatives such as okra, cocoa beans, hibiscus, and cotton. It is botanically known as Duriozibethinus.  The exotic durian is native to Brunei, Indonesia, and Malaysian rainforests.

Durian is a seasonal fruit; its season lasts typically from June until August which coincides with that of the other tropical specific fruits like mangosteen, jackfruit, and mango. Durian fruit is distinctive for its large size, unique odor, and formidable thorn-covered husk. It can reach up to 30 cm (12 in) long and 15 cm (6 in) in diameter, and typically weighs one to four kilograms (two to seven lb).

Durian, like many “meaty” fruits, contains high levels of dietary fiber, which are essential to the normal function of multiple systems in the body, most notably the digestive system. Fiber causes bowel movement to increase in bulk, which makes it easier for them to move through the intestinal tract. Fiber also stimulates peristaltic motion and the secretion of digestive and gastric juices, further easing the entire process. By reducing conditions like constipation and blockage in the intestines, conditions like bloating, excess flatulence, heartburn, cramps, and indigestion can be reduced. Fiber also helps to reduce the amount of cholesterol in the blood by scraping LDL cholesterol out of the body and quickly removing it before it can do any damage to the cardiovascular system in the form of plaque buildup.

Durian is a rich source of potassium, and since potassium is such an integral part of the salt and fluid balance throughout the cells of the body, potassium levels also dictate blood pressure. When plenty of potassium is present, the blood vessels can relax, reduce the stress on the cardiovascular system, and reduce the chances of developing conditions like atherosclerosis, heart attacks, and strokes.

In traditional, herbal medicine, durian was often hailed as a tool to battle aging, and was one of the main reasons why people called it the “king of fruits”. It turns out that durian has a wide variety of antioxidant properties stemming from its vitamin and organic chemical makeup that actively reduce the number of free radicals in the body. Eating an excessive amount of durian can seriously boost your body’s ability to eliminate those free radicals, thereby reducing the chances of premature aging and delaying the appearance of symptoms such as wrinkles, age spots, macular degeneration, hair loss, tooth loosening, arthritis, cancer, and heart diseases.

Durian contains tryptophan, the organic chemical closely associated with falling asleep after Thanksgiving since it is found in massive doses in turkey. By adding tryptophan to your diet, it enters your brain, is converted to serotonin, which induces a feeling of relaxation and happiness. The excess serotonin then releases melatonin into the bloodstream, which causes the body to feel tired, and eventually pass out. If you suffer from insomnia, have a few pieces of durian before you try to fall asleep and see the results for yourself! A number of studies have recently been conducted to evaluate the potential of durian meat to act as an aphrodisiac. The results are in, and it can produce intensified sexual libido and stamina, and also reduce the chances of infertility in men and women, and increase sperm motility. All in all, it is an aphrodisiac in every sense of the word!

Durian contains different minerals, but there are high levels of folic acid within durian as well, which is an essential component in the production of red blood cells. Also, durian is a good source of iron and copper, two other essential components of red blood cells; once RBC production is back to normal, symptoms of anemia will disappear, which include indigestion, migraines, fatigue, anxiety, and cognitive malfunction.