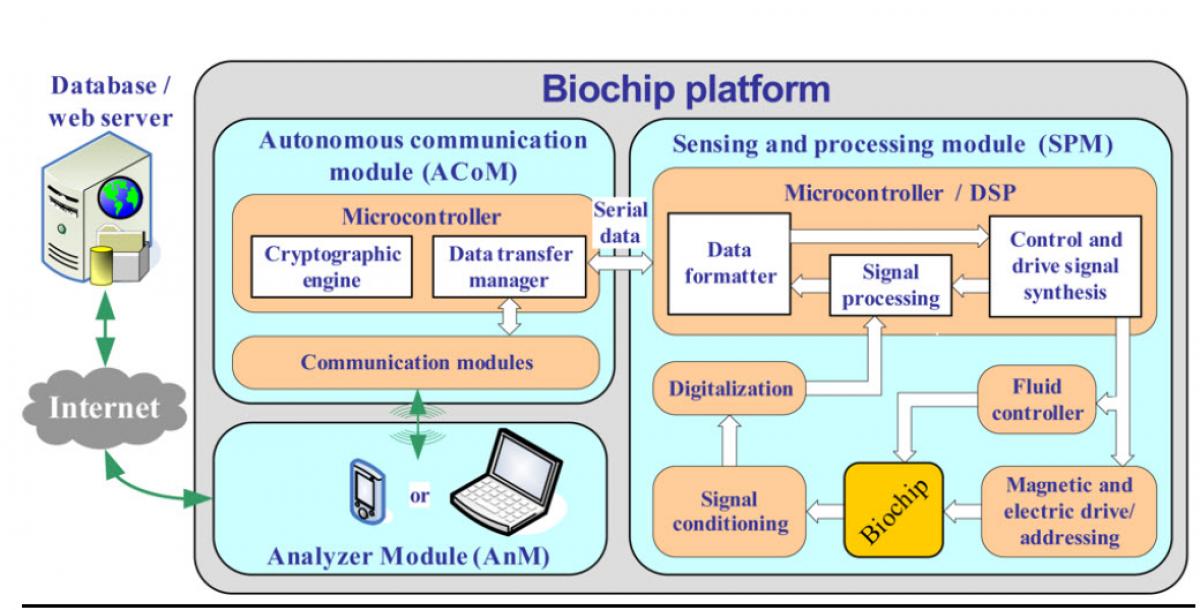 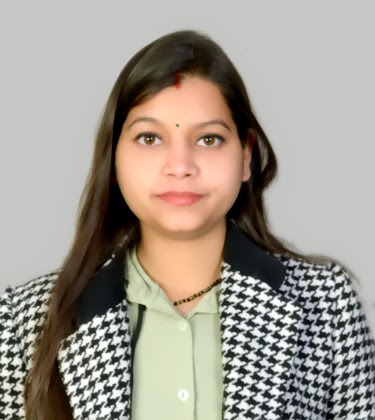 ABSTRACT
Biochip is based on miniaturization which can expand the capability of existing bioassay, separation technologies & medical diagnosis techniques. Besides many micro-well played or bead-based method this concept is based on the principle of microarray. This chip have been widely used to provide quick response of small volumes and fluid connection and could eventually outperform conventionally used diagnostic analyses. The system built with microfabrication technologies consist of Radio frequency identification system which makes this system an integration of different functional units for reaction, separation and detection in a channel network. Therefore, serial processing and analysis could be easily performed in the flowing system of multiple reaction steps and on-line diagnosis on one single chip system & makes this an one point diagnostic tool. This technology facilitate the generation and handling of intricate biological and molecular reaction in such a way which exhibit unique phenomena and that can be leveraged to fabricated devices whose components are capable of performing functions useful for molecular analyses in a strategic sequences. Biochips are the tool that can meet the demands for high throughput, and can improve or might eventually replace the existing technologies for diagnostics, drug development, clinical studies by creating a symbiotic relationship between technological engineering and medical sciences in such a way which provide results with accuracy, precision, linearity, reproducibility and with absolute robustness.

INTRODUCTION
With the growth in technology and emergence of nanotechnology, biochips (consisting of biosensors, signal processing and conditioning circuits and controllers for drug diffusion) provide easy and reliable solutions to mankind in tackling the health issues. Automated drug delivery is an interdisciplinary domain that involves biosensors (biology/electronics) for detection of virus, neural network for disease classification.

Computer chip look-alike that performs thousands of biological reactions is very attractive to drug developers. Because these chips automate highly repetitive laboratory tasks by replacing cumbersome equipment with miniaturized, micro-fluidic assay chemistries, they are able to provide ultra-sensitive detection methodologies at significantly lower costs per assay than traditional methods—and in a significantly smaller amount of space. At present, applications are primarily focused on the analysis of genetic material for defects or sequence variations. Corporate interest centers on the potential of biochips to be used either as point-of-care diagnostics or as high-throughput screening platforms for drug lead identification.

MATERIAL AND METHOD
The current biochip system is actually a fairly simple device. Today’s, biochip is basically a small (micro) computer chip, for identification purposes. The biochip system consists of two components; a transponder and a reader or scanner. The transponder is the actual biochip device. The biochip system is radio frequency identification (RFID) system, using low-frequency radio signals to communicate between the biochip and reader. The reading range or activation range, between reader and biochip is small, normally between 2 and 12 inches.

The Micro-Electro Mechanical Systems device (MEMS) is an implantable micro-sensor that can send data to a hand-held receiver outside the body, alerting doctors to a potential medical crisis, without using any wire or battery, like an Implantable GPS microchip.

The microarray the dense, two dimensional grid of biosensors is the critical component of a biochip platform. Typically, the sensors are deposited on a flat substrate, which may either be passive (e.g. silicon or glass) or active, the latter consisting of integrated electronics or Micro mechanical devices that perform or assist signal transduction. Surface chemistry is used to covalently bind the sensor molecules to the substrate medium. As each sensor is unique. 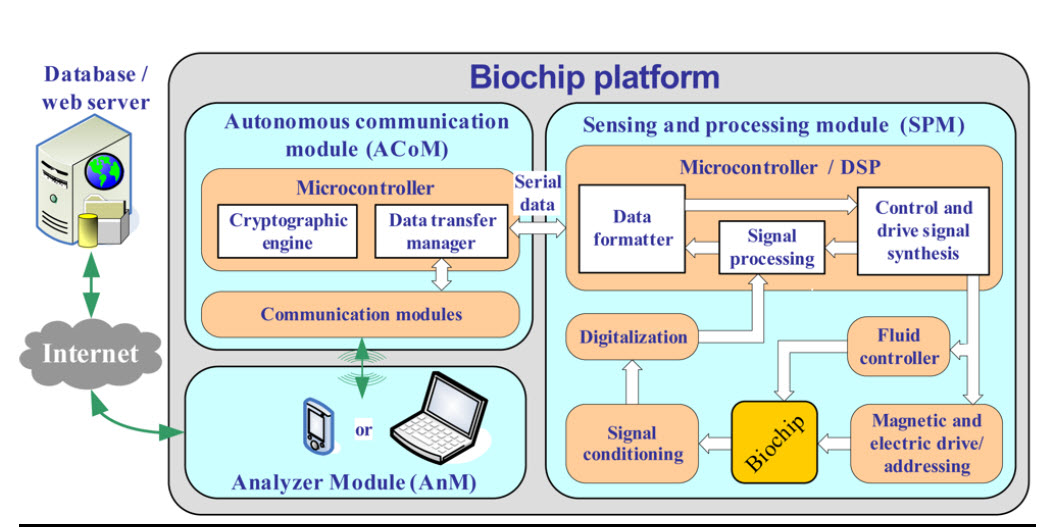 CHALLENGES
The fabrication of microarrays is non-trivial and is a major economic and technological hurdle that may ultimately decide the success of future biochip platforms. The primary manufacturing challenge is the process of placing each sensor at a specific position (typically on a Cartesian grid) on the substrate. The low throughput nature of this process results in high manufacturing costs. It is important to realize that a biochip is not a single product, but rather a family of products that form a technology platform. Many developments over the past two decades have contributed to its evolution.

FUTURE PERSPECTIVE
Biochips Technology The notion of a cheap and reliable computer chip look-alike that performs thousands of biological reactions is very attractive to drug developers. Because these chips automate highly repetitive laboratory tasks by replacing cumbersome equipment with miniaturized, micro-fluidic assay chemistries, they are able to provide ultra-sensitive detection methodologies at significantly lower costs per assay than traditional methods—and in a significantly smaller amount of space. At present, applications are primarily focused on the analysis of genetic material for defects or sequence variations. Corporate interest centers on the potential of biochips to be used either as point-of-care diagnostics or as high-throughput screening platforms for drug lead identification.

CONCLUSION
Biochips are expected to have the greatest long-term impact in the molecular diagnostics. Here, the major challenges go well beyond the usual technological challenges of acceptable clinical detection limits, levels of sensitivity and specificity, dynamic range, repeatability and reproducibility, response time and immunity from false positives and false negatives. While important, these analytical parameters must be matched to the specifics of the assay that is targeted and to the decision context of the acquired data.
Out of the research laboratory and into the everyday practice of medicine, health care will shift from a focus on detection and treatment to a process of prediction and prevention. The biochip space lies at the intersection between high technology chip manufacturing, signal processing, software skills and more traditional molecular biology and genomics. The biochips are interdisciplinary and growing and has applications in a number of core research areas. biochips are likely to have a significant future. We can expect that advances in micro-fluidic biochip technology will enable the miniaturization of devices that will allow highly sensitive analysis of complex biological interactions in real time that to with a low cost perception.