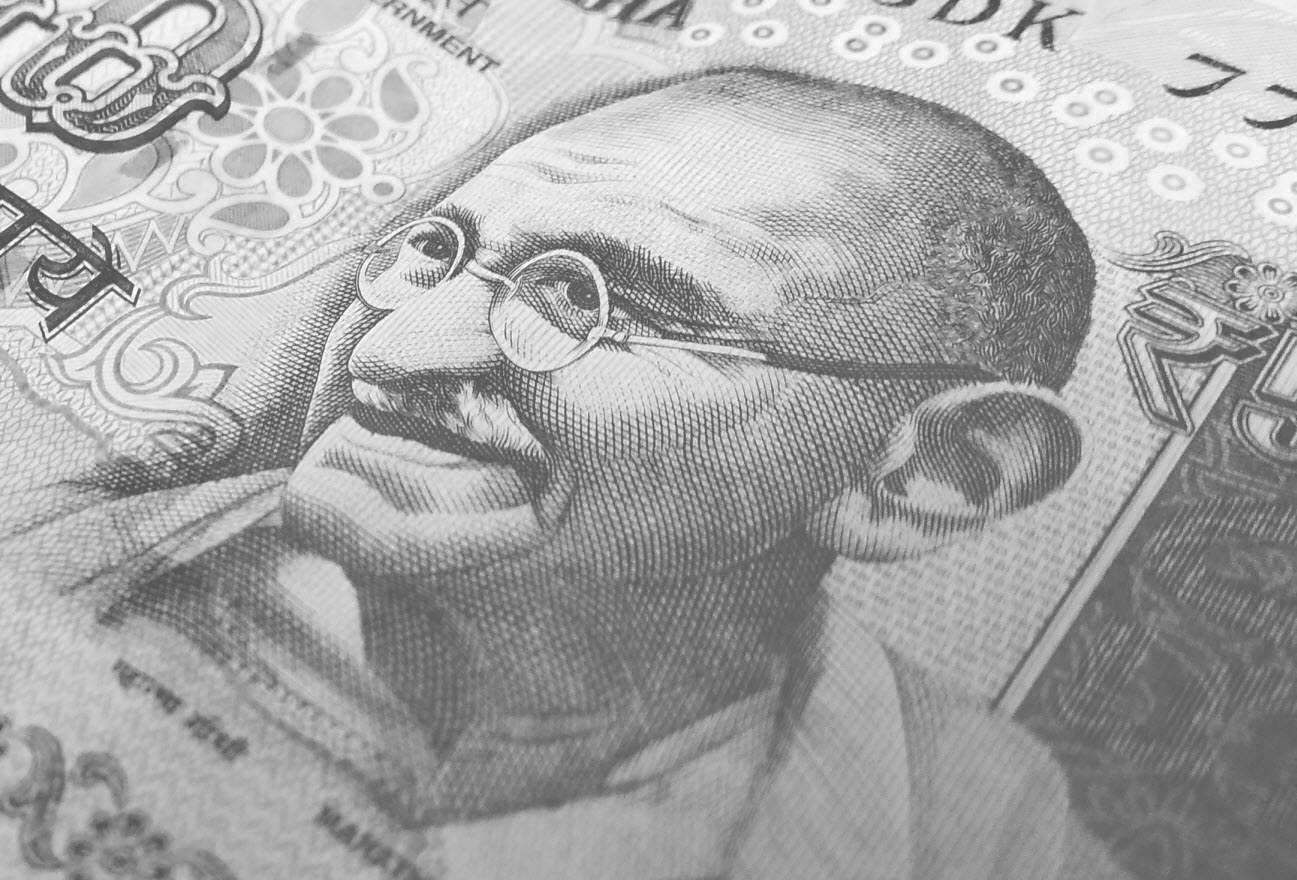 Mauritius stands at first rank amongst the top 10 investing countries with USD 130 billion FDI equity inflows followed by Singapore with USD 75 billion and Japan with USD 29 billion during April 2000 to September 2018. Countries such as U.K, Netherlands, U.S.A, Germany, Cyprus, France and UAE are amongst the other top investing countries. 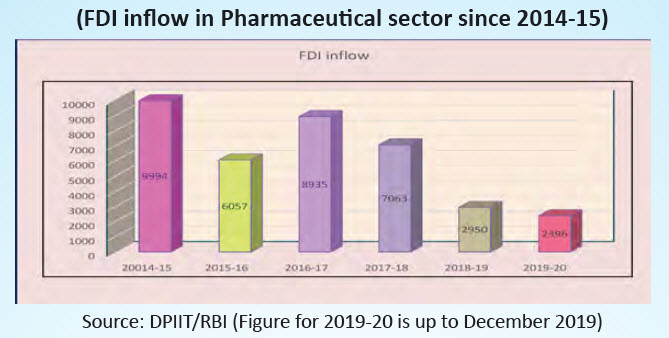 Abolition of the Foreign Investment Promotion Board
Union Cabinet in its meeting held on 24.05.2017 approved the abolition of the Foreign Investment Promotion Board (FIPB). The administrative Ministries/ Departments are to process applications for FDI requiring Government approval. The proposals relating to Pharmaceutical Sector are being handled by this Department, based on the Standard Operating Procedure (SOP) issued by Department for Promotion of Industry and Internal Trade (DPIIT) and in consultation with related Government Agencies.

After abolition of FIPB, under approval route, Department of Pharmaceuticals has approved 25 FDI proposals worth Rs. 2,496 crores approximately till now. Pharmaceutical is among the top eight sectors of India attracting FDI. FDI in medical devices is under automatic route for both brownfield and greenfield sectors.

Why Decline in FDI in pharmaceuticals?
Pharmaceutical sector is continuously witnessing changes every year such as new pricing policy and ban on Fixed Dose Drug Combinations (FDCs), GST implementation, demonetisation, weak seasonality and overall weakness in trade generics business. Though, GST affected positively to pharmaceutical industry as per experts.

Also, Government's policy on promoting generic medicines through Janaushadhi stores and price uncertainity on medical devices. Cardiac stent price cap may be amongst the top hurdle for FDI inflow in the country. Still, many medical devices are expected to consider under DPCO.

Some suggested that USA is surprised by the growth of China and is worried that India might be next. They won’t be interested to invest in India anymore unless it is absolutely necessary. Though, I am not sure on that.

Is it good or bad?
FDI does not make the GDP to grow, increases inflation and has negative effect on exchange rate. Although as per popular economic theory of capital, the inflow of FDI into the country is essential. The government should encourage it and pay attention as to its application.

Let's dig deep in same,
Due to FDI, there are higher chances that employment rate will increase along with income of people. And because of that expenditure will rise and demads of goods will increase, followingly prices will tend to rise if supply of goods does not increase proportionately. And this is a common case in India where most of time, we are not able to cope up with demand.

Another important thing is considered for FDI that where are we utilizing it? if we are utlising it for unproductive purposes, foreign debts will going to increase and overall economic growth will hinder.

India is the largest provider of generic drugs globally. Access to affordable HIV treatment from India is one of the greatest success stories in medicine. India is one of the biggest suppliers of low-cost vaccines in the world. Because of low price and high quality, Indian medicines are preferred worldwide, thereby rightly naming the country “the pharmacy of the world”. The Pharmaceutical sector currently contributes around 1.72% to the country’s GDP.

Write back with your thought  or ideas on rajesh@pharmatutor.org, your ideas or thoughts are welcomed and we shall publish it here if find it informative.