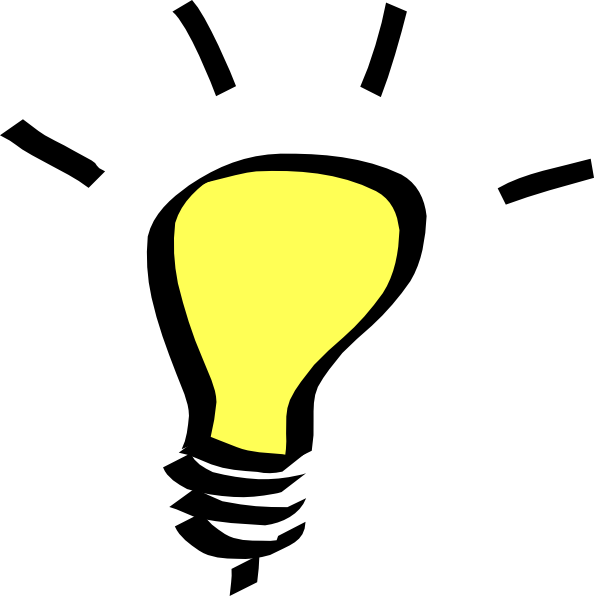 New serendipitous discovery which may open a new concept of resisting bacteria from growing in body. Associate professor Aaron Oakley and his team reported that non-steroidal anti-inflammatory drugs (NSAIDs) are exhibit some antibacterial property and acting on DNA replication of bacteria.

Oakley reported that they were trying to develop antibacterial agents which have inhibitory effect on DNA clamp, required to ensure DNA replication and cell proliferation in bacteria. This DNA clamp sits on DNA as ring and prevents other proteins which are necessary for DNA replication. When scientists were testing few compounds which prevent binding of DNA clamp with DNA, they found out one of their sample is similar in structure as Carprofen, veterinary NSAIDs. So afterward they tested Carprofen, Vedaprofen and Bromfenac on these sliding DNA clamps and marked antibiotic effect by preventing bacteria from copying their DNA.

Associate Professor Oakley added that there research is a long way from clinical trials by looking at the fact that the bacteria-killing effects of the anti-inflammatories is completely different from conventional drugs means that they could be developed into new kinds of antibiotics.

This research is really opening newer concepts for treatment of drug resistant bacteria !