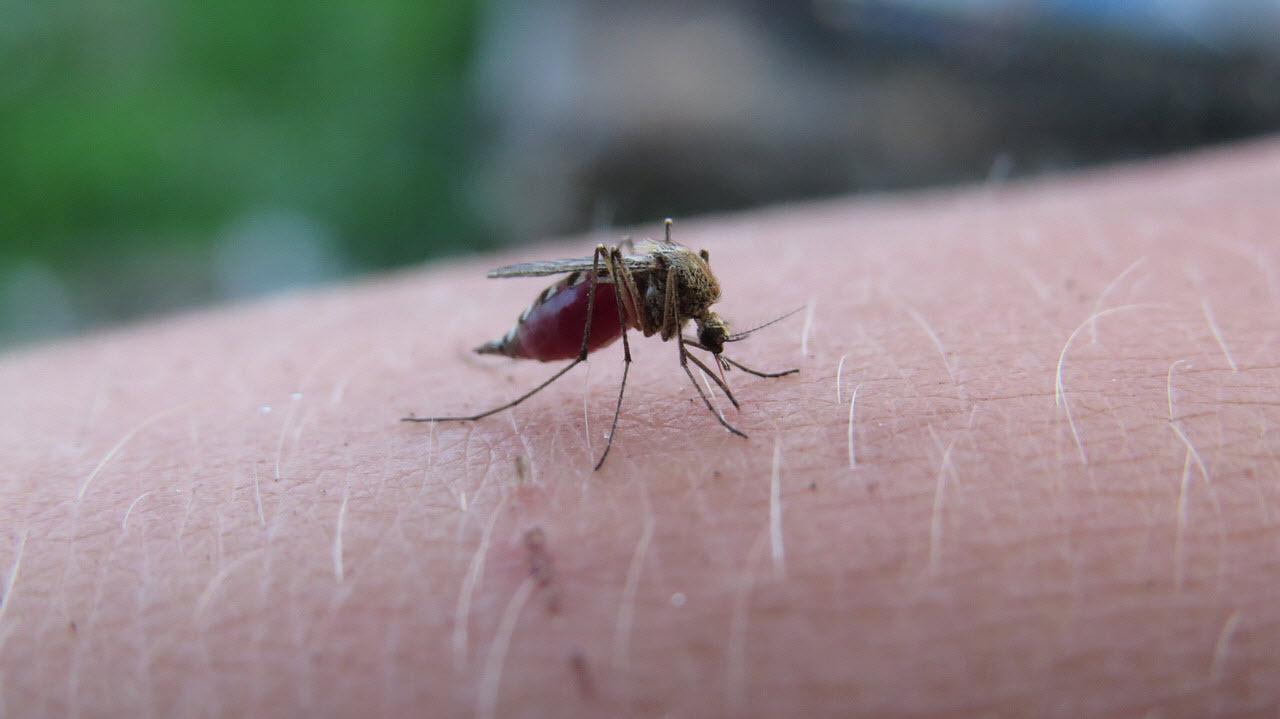 409,000. That is the number of people who died of malaria in 2019 as per the World Malaria Report, 2020. Malaria is an entirely preventable and treatable disease. Yet it kills so many. The burden is worse in the tropical and subtropical regions of the world.

One of the parasites called Plasmodium falciparum malaria is responsible for most of the cases of malaria. It is widespread in these parts of the world. Sensitive, point-of-care (POC) diagnostic tests are required to provide an impetus to the effort to eliminate malaria from the endemic regions. Current point-of-care tests are not sufficiently sensitive to detect P. falciparum in asymptomatic individuals.

A recent collaborative study between DBT-Translational Health Science and Technology Institute (DBT-THSTI) and University of Turku, Finland has found a solution. The teams from the two institutions have developed a highly sensitive and robust point-of-care test that can detect falciparum infection. The test was validated by running samples containing different strains of P. falciparum from different geographical areas. The results indicate that the test can be used to detect infection in populations from different regions and those affected by different strains of the parasite.

The teams from the two institutions have developed a highly sensitive and robust point-of-care test that can detect falciparum infection. The test was validated by running samples containing different strains of P. falciparum from different geographical areas.

It was found to detect even at low levels of 0.2-2 parasites/μL, depending on the strain. This is a 50- to 250-fold improvement over conventional rapid diagnostic tests in use currently. It is also found to be stable even at 40 °C for at least 5 months thus making it quite suitable for the tropical regions, most affected by this parasite.

Further, it requires only 5 μL of whole blood as a sample and this can be obtained from a simple finger-prick. Results can be read after 20 minutes with a simple photoluminescence reader. Since the samples remain stable for a considerable time, the absence of a reader at the field is no handicap. Samples can be transported to a location with a reader. Besides, the study found that the test and control line signals remain stable for at least 10 months after running the test.