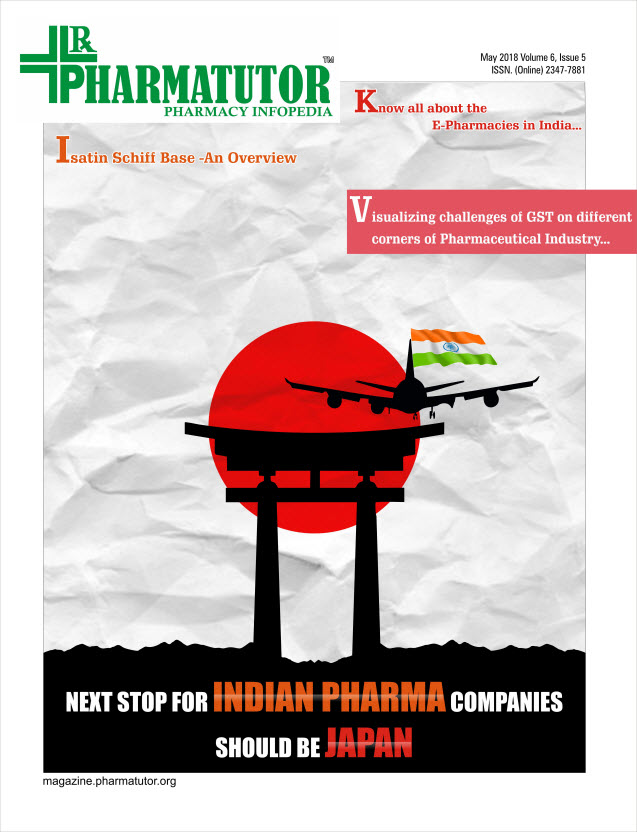 Stem Cells are included as New Drug under D&C rules

We are living in stem cell era and it is required proper regulation of stem cells in the country. By increasing use of stem cell products, it was required to provide proper guidelines to define new drug under stem cells category. Government has added stem cells as new drugs. They amended rule 122E of the Drugs and Cosmetics (D&C) Rules, 1945 after suggestions from Drug technical advisory board. These rules may be called the Drugs and Cosmetics Amendment Rules, 2018.

Health ministry proposed to insert clause "d" in 122E of the Drugs and Cosmetics Rules, 1945 after the clause "c". The amendment stated that Stem Cell and Cell based Product means a drug which has been derived from processed cells including cell or tissue which has been processed by means of substantial or more than minimal manipulation with the objective of propagation and / or differentiation of a cell or tissue, cell activation, and production of a cell-line, which includes pharmaceutical or chemical or enzymatic treatment, altering a biological characteristic, combining with a non-cellular component, manipulation by genetic engineering including gene editing & gene modification.

They further explained on amendment that, Substantial or more than minimal manipulation means ex-vivo alteration in the cell population (T-Cell depletion, cancer cell depletion), expansion, which is expected to result in alteration of function.

The isolation of tissue, washing, centrifugation, suspension in acceptable medium, cutting, grinding, shaping, overnight culturing without biological and chemical treatment, disintegration of tissue, separation of cells, isolation of a specific cell, treatment with antibiotics, sterilization by washing or gamma irradiation, freezing, thawing and such similar procedures, regarded as minimal manipulations and are not considered as processing by means of substantial or more than minimal manipulation.