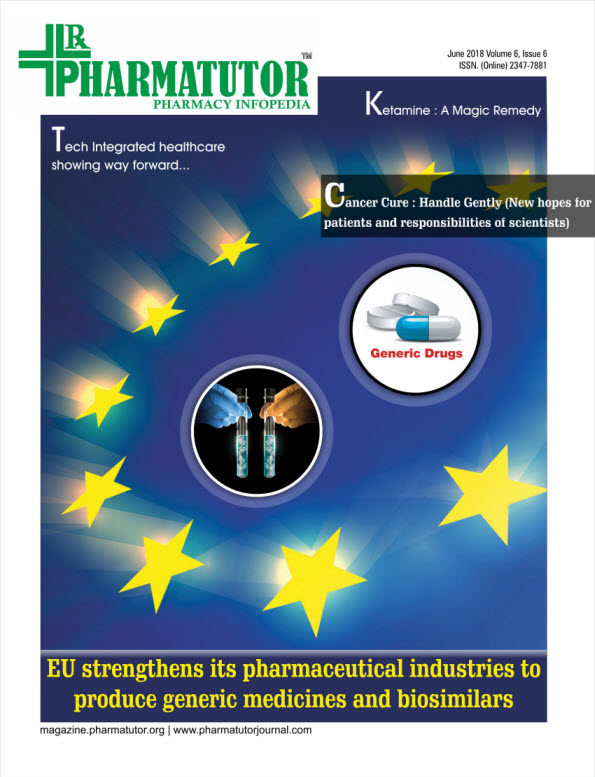 Government of India brings Tramadol, a synthetic opioid pain killer, under the control of the Narcotic Drugs and Psychotropic Substances (NDPS) Act 1985. Tramadol is also known as ISIS Drug. ISIS militants are known to abuse tramadol to suppress pain and boost strength during injury. International anti-narcotics authorities also called it as fighter drug.

Last year Narcotics Control Bureau reported that tramadol is used like codeine and It is not covered under the NDPS Act, 1985. It is a schedule 'H' drug under the Drugs and Cosmetics Act, 1940 and can only be dispensed under the prescription of a registered medical practitioner. Also it is banned in many countries. In a notification central government informed that Government is satisfied, on the basis of information and evidence which has become available to it, with respect to the nature and effect of and the scope for abuse of tramadol (natural or synthetic) or natural material or any salt or preparation of such substances or materials, and the modification with respect to such substances, and that it is necessary to add the tramadol or its natural material or salts or preparation of such substance or material in the list of psychotropic substances specified in the Schedule to the Narcotic Drugs and Psychotropic Substances Act, 1985.

Natalie Tecimer reported in the Diplomat that in the past years, U.S. law enforcement officials estimate that one billion tramadol tablets have been seized leaving India by U.S. and its international partners in counternarcotics, and actual exports could be exponentially greater. So far, India was a centre point for illegally import or export of tramadol in different countries. This act will ensure that tramadol will less likely available in Indian market easily and this may also prevent abusive export of the drug from India.