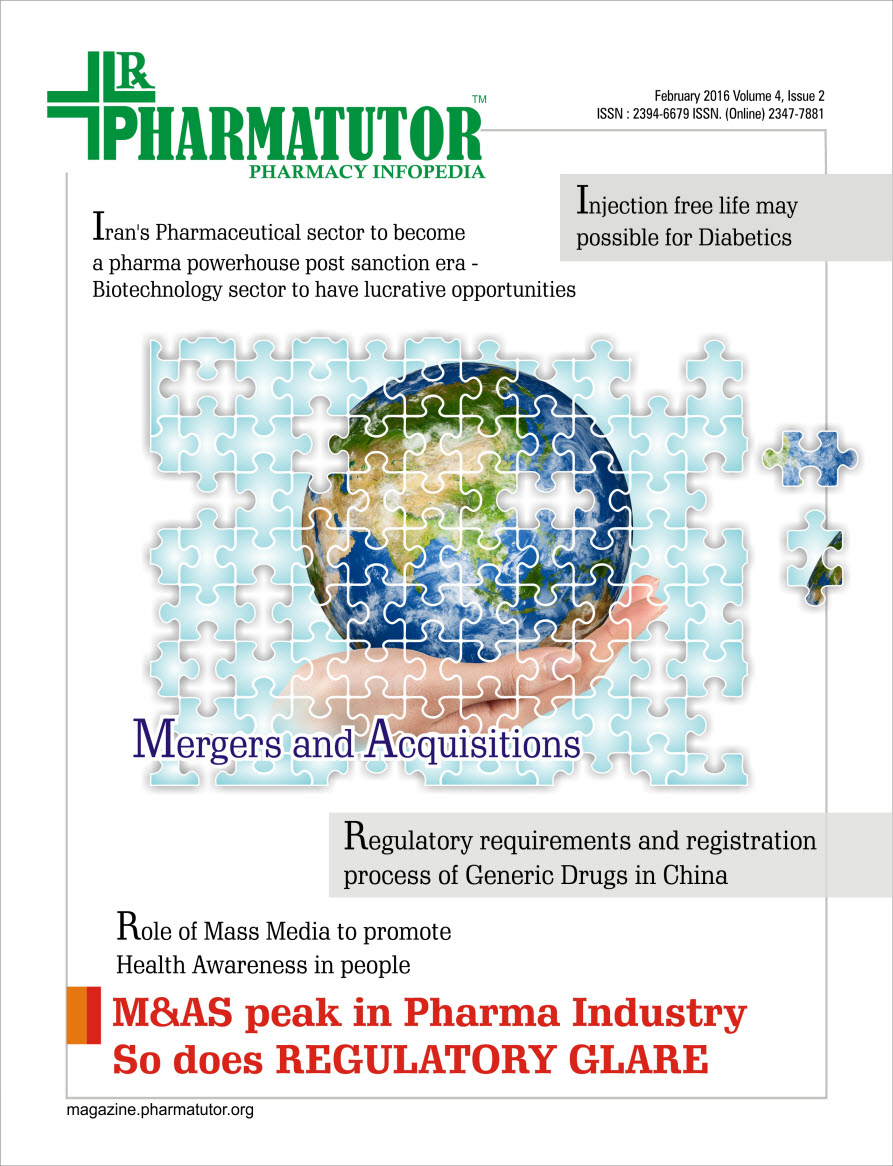 Conventional drug seller may breathe sigh of relief as sale of drugs over Internet contravening the provisions of Drugs and Cosmetics Rules, 1945 as per notice by Joint drugs Controller. Though it is just temporary hold till report from sub-committee will be submitted. Drug authorities are requested to put a strict vigil on online sale of medicines and take action against those indulging in online sale of medicines in violation of the Drugs and Cosmetics Act and Rules.

The Drugs and Cosmetics Rules, 1945 inter alia regulate the sale and distribution of drugs in the country. The Rules do not distinguish between the conventional and over the Internet sale/distribution of drugs. However, the provisions of the aforementioned rules have to be complied in both cases.

In the recent past, a spate of representations have been received against e-Pharmacy from individuals, organizations, trade bodies etc, An analysis of the representations has revealed that serious concerns have been raised on issues impacting public health such as gross violation of the provisions under Drugs and Cosmetic Act and Rules, endangering human lives, rendering pharmacovigilance machinery ineffective, rendering drugs recall impossible, compromise or storage conditions, danger of online sale of controlled substances, encouragement of drug addiction among youth, etc.

In 48th meeting of Drugs Consultative Committee, they examined the issue of sale of medicines over internet and after deliberations, constituted a sub-committee under the chairmanship of Dr. Harshadeep Kamble, Commissioner, FDA, Maharashtra, to examine issue of such sales via internet, its impact on public health and also look into the provisions of Drugs and Cosmetics Act, 1940 and Rules, 1945.

The concerns were raised in the representations, particularly those relating to violation of Drugs and Cosmetics Act and Rules made thereunder, safety and efficacy of medicines made available through online sales cannot be ignored/kept pending till the report of the sub-committee constituted for this purpose becomes available.