How Low Iodine Content in Water Leads to Thyroid Problems 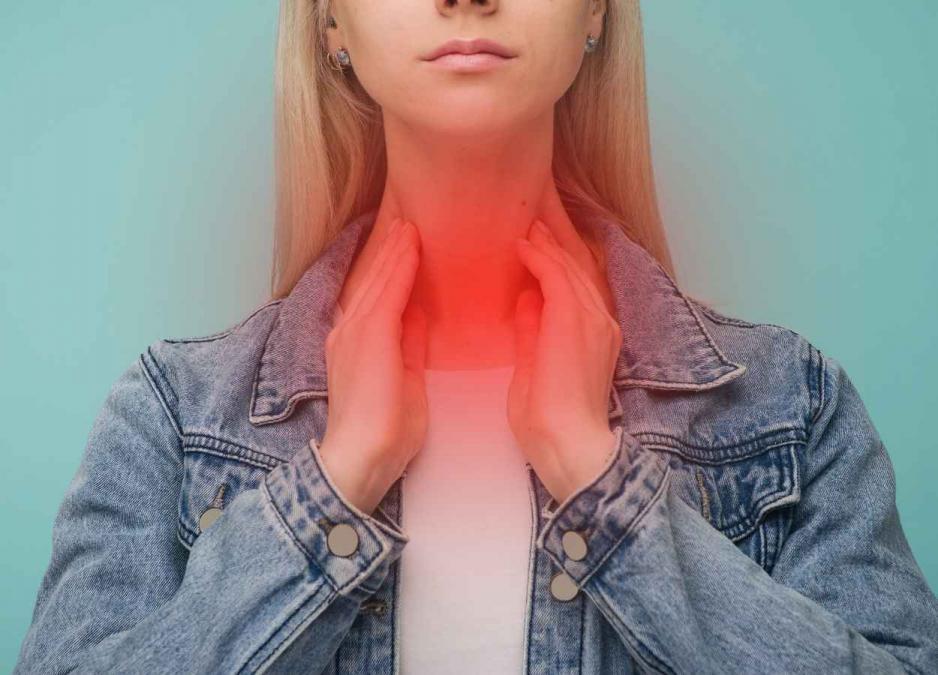 This article by Sri Ramakrishna Hospital covers information on how to care for patients facing thyroid problems. How iodine in water plays a major role in thyroid function and why people should not fear getting treatment.

A person requires a certain amount of iodine in their diet to produce a hormone called thyroxine. This hormone controls metabolism and other crucial body functions. Lack of iodine can affect and slow down thyroid production, but that’s not the only way it impacts the human body. Lack of iodine can lead to abnormal swelling of the thyroid gland, forming a condition known as Goitre. In children, it can lead to mental disabilities.

Why is the presence of iodine in water significant?
Iodine might be a trace element in water. But its presence is necessary as the only natural sources of iodine for humans are food items and water. A person can take medications to fulfill their iodine needs, but that is not advisable. Iodine deficiency impacts nearly two billion people around the world. The most common cases of iodine deficiency are noted in developing countries where most people do not have access to sufficient healthy food and iodine-containing water.
Drinking water from certain aquifers can help with iodine intake. One can also drink water disinfected with iodine for the same purpose. But several areas of the country suffer from a severe lack of iodine-containing water. Several studies have shown that Overt Hypothyroidism is least found in the sections of the population that have access to sufficient amounts of iodine-containing water. Even the prevalence of conditions like Subclinical Hypothyroidism and Isolated Hypothyroxinemia is low in populations that have iodine sufficiency in the water they use.

It is crucial to get the symptoms of thyroid hormone deficiency treated in time. If it is left untreated, an iodine deficiency could lead to severe Hypothyroidism. Here are some complications associated with this condition:
• Heart diseases and associated disorders, like heart failure or an enlarged heart
• Impaired ovulation that can cause infertility in women
• Damage to the peripheral nerves of the body
• Mental health problems like cognitive impairment and depression

Furthermore, a low amount of thyroid hormone in pregnant women can cause congenital disabilities in the newborn child. Thyroid hormone deficiency can also lead to pregnancy-related problems such as:
• Stillbirth
• Miscarriages
• Congenital abnormalities in newborns
• Preterm delivery
Cretinism is a condition that is characterised by physical deformity and learning difficulties. It is a result of congenital iodine deficiency.

Government initiatives to address thyroid deficiency in water:
The government has taken several steps to iodise water in areas where there is a severe lack of iodine in water. In several parts of the country, water has been disinfected with iodine to increase its iodine content. The government has also demarcated the water sources having iodine sufficiency.

One of the vital steps taken by the Indian government after the advocacy by public health experts was to check the iodine content in the salt sold in the country. The Government of India has made salt iodisation compulsory for all kinds of direct human consumption. In the year 1997, the ban on selling non-iodised salt came under the domain of the PFA or Prevention of Food Adulteration Act, 1954. It was implemented in all parts of the country to reduce the number of individuals with iodine deficiency.

The doctors will prescribe the necessary medication and lifestyle changes after an initial diagnosis. In the presence of other conditions like hyperthyroidism, adenoma, or malignancy of the thyroid gland, the doctors will consider removing the whole or a part of the thyroid gland by surgery. During the surgical procedure, the surgeons will create a small incision in the skin and muscles to access the gland. It will be excised partly or totally depending on the condition.