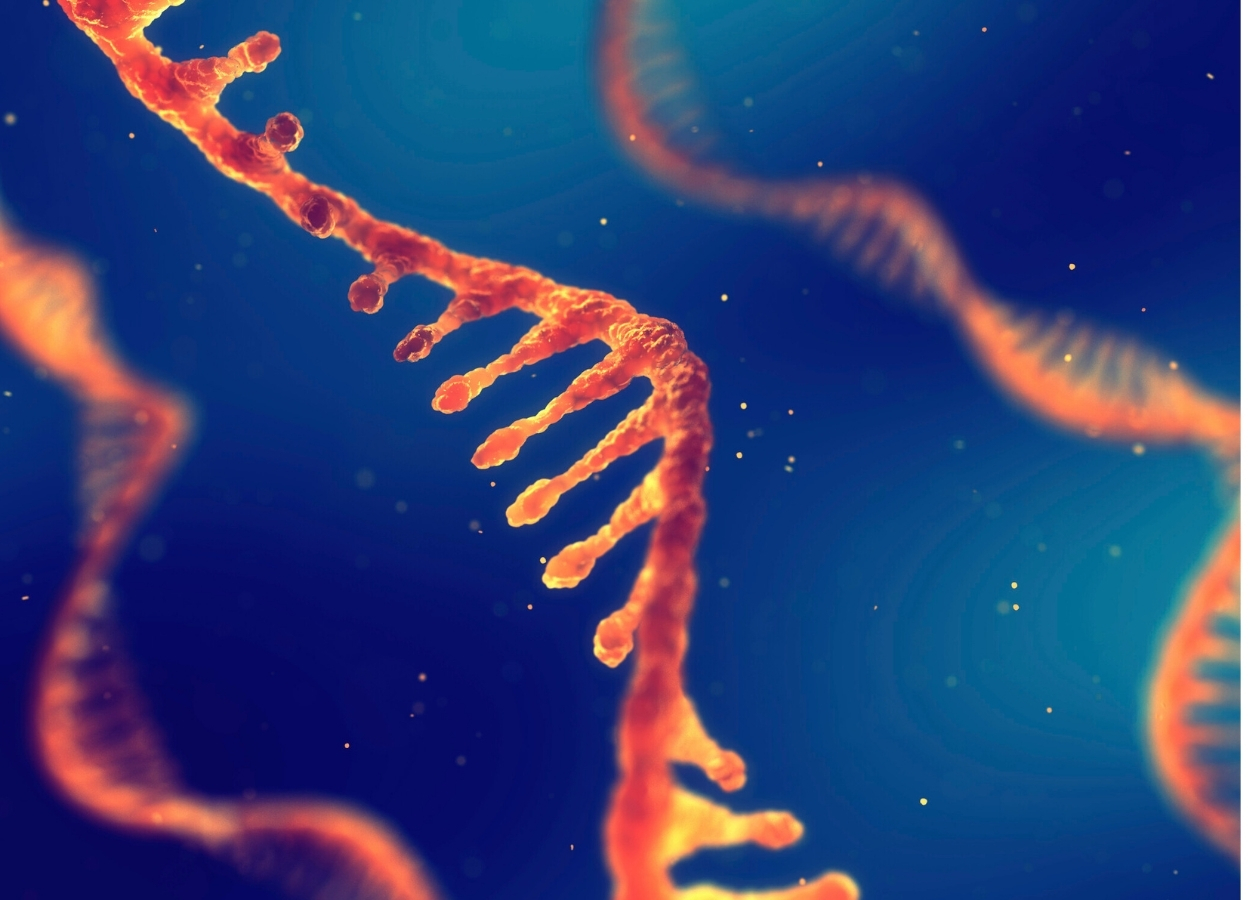 A new Northwestern University-led study is unfolding the mystery of how RNA molecules fold themselves to fit inside cells and perform specific functions. The findings could potentially break down a barrier to understanding and developing treatments for RNA-related diseases, including spinal muscular atrophy and perhaps even the novel coronavirus.

“RNA folding is a dynamic process that is fundamental for life,” said Northwestern’s Julius B. Lucks, who led the study. “RNA is a really important piece of diagnostic and therapeutic design. The more we know about RNA folding and complexities, the better we can design treatments.”

Using data from RNA-folding experiments, the researchers generated the first-ever data-driven movies of how RNA folds as it is made by cellular machinery. By watching their videos of this folding occur, the researchers discovered that RNA often folds in surprising, perhaps unintuitive ways, such as tying itself into knots — and then immediately untying itself to reach its final structure

“Folding takes place in your body more than 10 quadrillion times a second,” Lucks said. “It happens every single time a gene is expressed in a cell, yet we know so little about it. Our movies allow us to finally watch folding happen for the first time.”

Although videos of RNA folding do exist, the computer models that generate them are full of approximations and assumptions. Lucks’ team has developed a technology platform that captures data about RNA folding as the RNA is being made. His group then uses computational tools to mine and organize the data, revealing points where the RNA folds and what happens after it folds. Angela Yu, a former student of Lucks, inputted this data into computer models to generate accurate videos of the folding process.

“The information that we give the algorithms helps the computer models correct themselves,” Lucks said. “The model makes accurate simulations that are consistent with the data.”

Lucks and his collaborators used this strategy to model the folding of an RNA called SRP, an ancient RNA found in all kingdoms of life. The molecule is well-known for its signature hairpin shape. When watching the videos, the researchers discovered that the molecule ties itself into a knot and unties itself very quickly. Then it suddenly flips into the correct hairpin-like structure using an elegant folding pathway called toehold mediated strand displacement

“To the best of our knowledge, this has never been seen in nature,” Lucks said. “We think the RNA has evolved to untie itself from knots because if knots persist, it can render the RNA nonfunctional. The structure is so essential to life that it had to evolve to find a way to get out of a knot.”