PEOPLE SHOULD SAY “STOP” TO SELLING OF BANNED DRUGS

“Large numbers of drugs are banned by most of European countries but still they are easily available in Indian market. Long term use of such medicines can put negative impact on human health in various ways by damaging liver or any other organ, depression, blood pressure fluctuations etc. A ban is needed to protect the public’s health and the quality of health care. A ban will require self-examination by the public, health care professions, PhRMA, and the health care policy community.

Drugs are chemicals that change the way a person's body works. If you are sick and had to take drug prescribed by doctor, it will make you get well soon.  Medicines are legal drugs, meaning doctors are allowed to prescribe them for patients, stores can sell them, and people are allowed to buy them. But it's not legal, or safe, for people to use these medicines any way they want or to buy them from people who are selling them illegally. Illegal drugs aren't good for anyone. Illegal drugs can damage the brain, heart, and other important organs. Such illegal drugs should be banned.

Drugs have to pass from different phases of clinical trials before they are introduced into the market. Firstly they undergoes animals testing and then in human beings during clinical trials.  During these different phases the efficacy as well as safety profiles of the drug are tested. But yet some adverse effects of drugs appear after their usage in the general population.  Some drugs may cause adverse effects only when combined with particular drugs.  These adverse effects are detected though a process of regular monitoring after the drug is released called pharmacovigilance.  If the adverse effects outweigh the benefits, or if the drug is ineffective, the country may ban the drug and Company recall that batch. Many spurious drugs that have been banned or withdrawn under restrictions in other countries, continue to be sold in India. The pharmaceutical companies are playing with the lives of thousands of people who are not aware of the harmful effects of the drugs they sell.  In such cases, a number of single drugs as well as fixed dose combinations have been banned for manufacture, marketing and distribution in India. 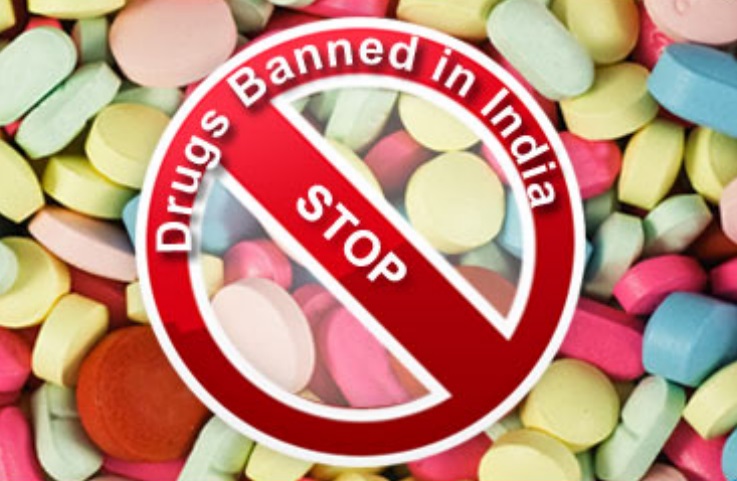 India is dumping ground for banned drugs India is one of the few countries that export huge amount of banned drugs to other countries. Due to competition to become rich, many defaulters pharmaceuticals have been set up and growing in every direction. There are poor provision on check and control of spurious drugs in Indian markets. Even a large number of population takes medicine and drugs without prescribing a doctor which can be dangerous. More and more banned medicines are finding their way in India.

These medicines are known for their disastrous and sometimes even fatal side effects. Yet, they are being labeled as safe and passed over to the Indians. Whenever a drug is banned by the Drug Controller of India, it should stop being available in the market. But there are times when a drug is banned yet continues to be sold for a few months till stock lasts.

Why such drug should be banned?

Selling of such type of drugs is big cheat for lives of people. Such drugs cause adverse drug reaction. Yet these drugs are selling and purchasing in India illegally. Many of drugs that are banned in developed countries are easily available in India. 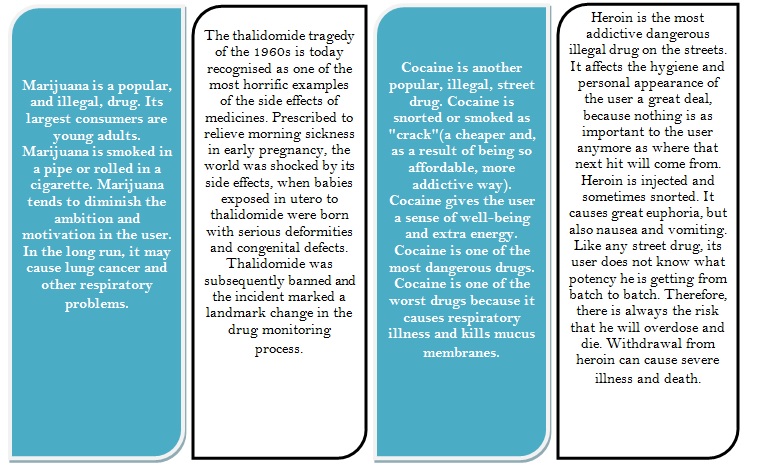 Doctors should stop prescribing such drugs and due to less demand manufacturer will not produce such drugs. As well as the government should make strict laws against the peoples involved in manufacturing and selling of banned drugs. Government should be ordered to dump these cheap drugs in government hospitals. And also, India’s pharmacovigilance effort has to be scaled up rapidly.

India and Indians need to wake up before it is too late. Drugs are made to save lives and not cause deaths. As a vigilant citizen of this country, you need to keep your eyes and ears open and watch out for the kind of drugs you or your loved ones consume.