Can India ever demolish misuse of antibiotics? 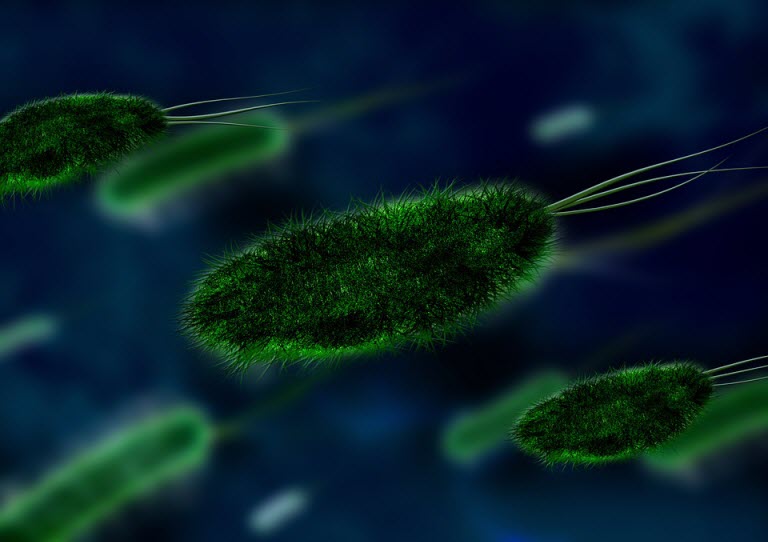 Antibiotic resistance (AMR) is rising to dangerously high levels in all parts of the world. New resistance mechanisms are emerging and spreading globally, threatening our ability to treat common infectious diseases. Antimicrobial Resistance is an increasingly serious threat to public health. The spread of multi-drug resistant bacteria and the lack of new antibiotics to treat infections caused by these organisms pose a rapidly increasing threat to human health which urgently needs to be tackled.

In June 2019, Indian Council of Medical Research (ICMR) published a study which has indicated that antibiotic resistant organisms in the digestive tracts of two out of every three healthy persons that it tested, pointing to a rapid spread of antibiotic resistance in the Indian population.

As per Neelam Taneja, "India has been referred to as the AMR capital of the world. While on one hand, emergence of newer multi-drug resistant (MDR) organisms pose newer diagnostic and therapeutic challenges, on the other hand India is still striving to combat old enemies such as tuberculosis, malaria and cholera pathogens, which are becoming more and more drug resistant. Factors such as poverty, illiteracy, overcrowding and malnutrition further compound the situation."

Steps taken by CDSCO so far,
Antibiotics are included in Schedule H and H1 of the Drugs and Cosmetics Rules, 1945 and are required to be sold by retail only under the prescription of a Registered Medical Practitioner. A separate Schedule H1 under the Drugs and Cosmetics Rules, 1945 was introduced containing antibiotics, Anti-TB drugs and certain habit forming drugs. The drugs falling under Schedule H1 are required to be sold in the country for stricter control over these drugs.

The Drugs and Cosmetics Rules, 1945 were amended  for making it mandatory to mention withdrawal period on the label of veterinary drugs used in food producing animals to ensure that the food stuffs produced from the animals do not exceed the residual limit specified for them.

Colistin and its formulations have been prohibited for manufacture, sell and distribution for food producing animals, poultry, aqua farming and animal feed supplements.

The Ministry of Agriculture also issued a circular to Directors/Commissioners of Animal Husbandry of all States and UT’s requesting the State Govt, and Union Territories to advice State veterinarians, feed manufacturers and also the persons involved in the treatment of animals for judicious use of antibiotics and hormones for the treatment of ailing food producing animals.

Various Notices/Advisories/Letters have been issued to the State Drugs Regulators, and other stake holders for strict compliance of the requirements of Drugs and Cosmetics Act and Rules made thereunder and raising awareness in the public regarding adverse effects of misuse of antibiotics.

National Action Plan on AMR
Ministry of Health and Family Welfare in consultation with various stakeholders developed National Action Plan on AMR (NAP-AMR), which was officially released in April 2017. The NAP-AMR outlines the priorities and interventions planned which consider harmonized approach across various sectors to address the use of and resistance to antimicrobial agents in human health, agriculture, food products and the environment.

What more needed
In our country, many pharmacies are running without qualified professionals or pharmacists who do not know basic difference between over the counter (OTC) medicines and schedule H medicines. Even they are not aware or delibrately selling antibiotics on demand without prescription for sake of profit. Strict action plans required in same.

Illiteracy or lack of knowledge among patients about use of antibiotics dosage. There are proper and well designed campaigns required to spread awareness about antibiotics and AMR to poor, rural, urban and sub-urban population of the country.

General physicians (speacially BAMS, BHMS practising allopathy) who are prescribing antibiotics unnecessarily should be stopped. And children are the most affected victims of AMR. As per reports, over 50,000 children die every year in India due to AMR and it could be more. It is noted that even in simple cold, which is viral (nothing to do with bacteria), children are prescribed with broad spectrum antibiotics. This practice is the biggest hindrance in whole NAP-AMR.

Pharmaceutical waste water is amongst the biggest root cause of AMR. Just thik on it, India is having the largest number of factories which produce antibiotics and supplied it to the world and at a same time, India is also having number one in AMR. Is there any corelation?
Lubbert C and team were found antibiotic residues in the sewers of industrial area in Hyderabad, India. There are high cost associated with regular monitoring of antimicrobial levels in pharmaceutical waste water makes it a low-priority objective for India. Industries have to take full responsibility and proper guidance should be provided for waste water treatment.

Hospitals waste which are also source of antimicrobial waste indirectly via patient secretions or directly as unused discarded medicines. If proper disposal and treatment of hospital waste is carried out huge quantity of antimicrobial residues can be effectively removed.

And there may be many other small or big changes required in our day to day life.